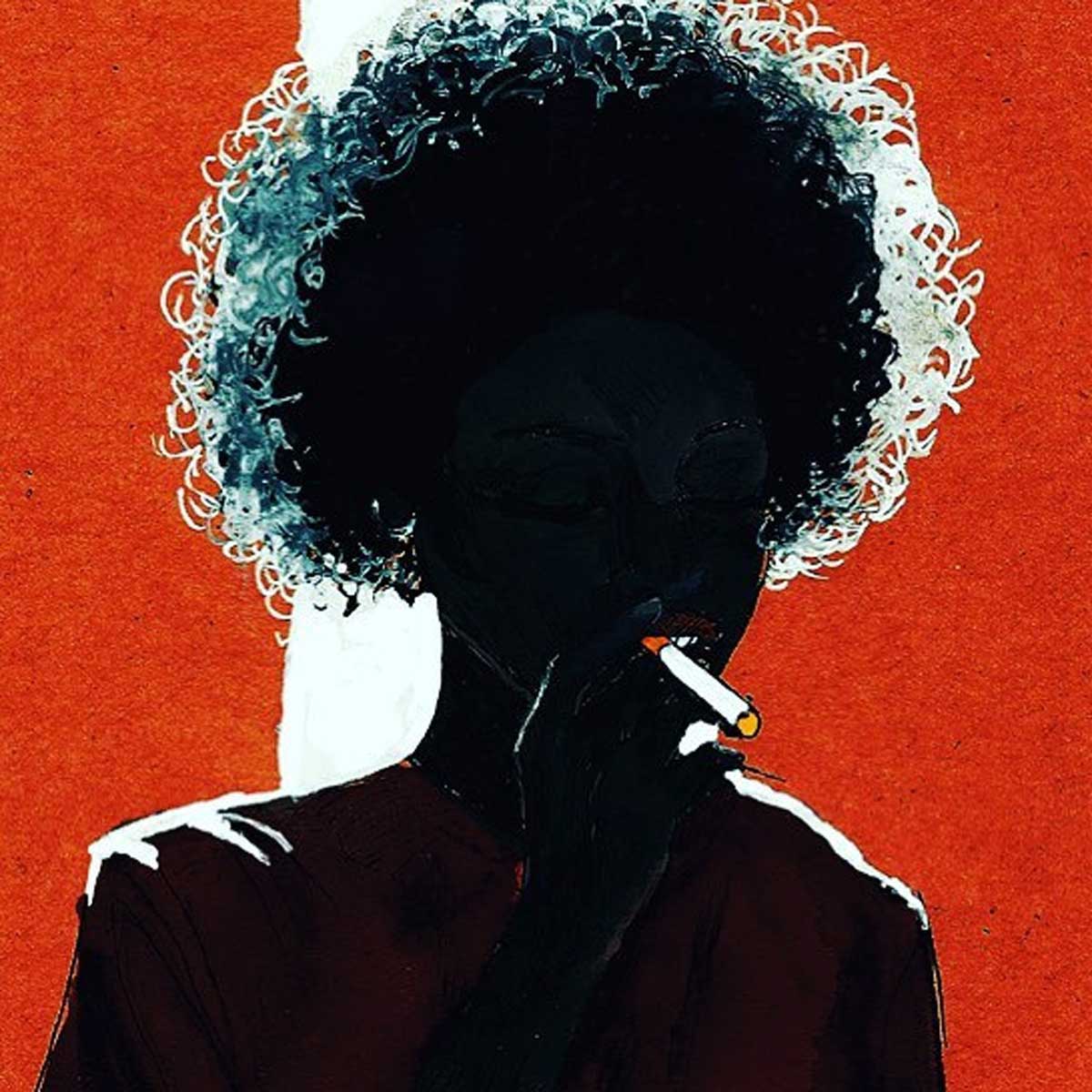 Addiction is a formidable opponent. When addiction meets depression, the battle can seem insurmountable.

For millions of Americans, the twin demons of depression and addiction make each and every day a challenge. As the CEO of a rehabilitation center, I’ve met a great number of people who suffer from both substance abuse problems and psychological conditions, such as eating disorders, depression, and anxiety.

When addiction appears side by side with a mood or behavioral disturbance, it’s called a co-occurring disorder, or a dual diagnosis. The most common type is undoubtedly the combination of depression and addiction. In fact, studies show that men who suffer from addiction are three times more likely to suffer from depression as well.

Women fare even worse—they’re four times more likely to be depressed than their non-addicted counterparts.

Sometimes the depression comes first. Instead of finding a counselor, people seek refuge in a glass of wine or a bottle of pills. One study concluded that anywhere between 10 to 20 percent of alcoholics started drinking in the hopes of easing their depression. Another study of cocaine users revealed that up to 50 percent claimed a pre-existing case of depression.

The same holds true for all forms of dependency—prescription drug abuse, illegal drug use, gambling, etc. Other people are driven to desperation by the power of their disease. That’s because substance abuse can take a toll on anyone’s life. Relationships suffer. Health deteriorates. Routine tasks fall by the wayside. Money becomes tight. Keeping up with the demands of daily life becomes difficult, even impossible. The result is guilt, helplessness, and despondency.

Whichever problem comes first, the outcome is the same: a self-defeating cycle of despair and dependency.

Fortunately, there’s hope. Over the years, specialists have made great strides in developing treatment programs specifically geared toward those with co-occurring disorders. They all start with the premise that neither condition can be treated in isolation. Focusing solely on addiction issues will not handle the psychological problems that drive people to abuse drugs or alcohol, and vice versa. They must be tackled together. That means combining tried-and- true recovery methods detox, group counseling, in-patient rehab centers—with specialized treatments for depression, whether that be medication or one-one- one behavioral therapy. 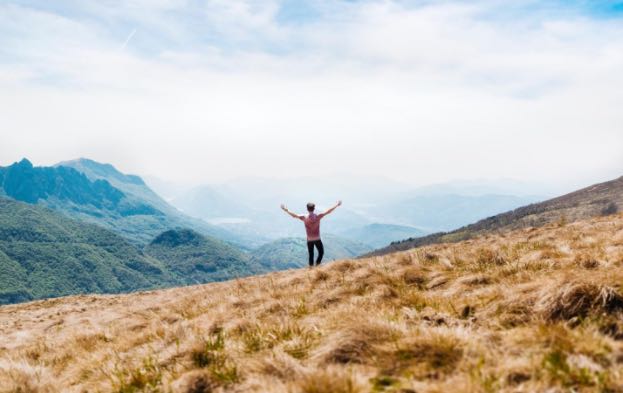 Overcoming addiction is hard enough. Battling addiction and depression at the same time can feel like climbing Mount Everest. It’s not. As a veteran in treating co-occurring disorders, I know how difficult the fight can be, but I also know that victory is possible.

Nowadays, there are many options for patients who bear the twin burdens of depression and addiction.

Armed with better techniques, broader knowledge, and greater experience, we’re more confident than ever in our ability to help patients recover their freedom and regain their independence.

Don Varden is the CEO and Founder of Seasons in Malibu, a CARF-accredited, world-class addiction treatment center that specializes in dual-diagnosis rehab. In addition to focusing on co- occurring disorders, Seasons in Malibu offers treatment for a wide variety of addictions such as alcoholism, opiate addiction, cocaine addiction, and prescription drug abuse.