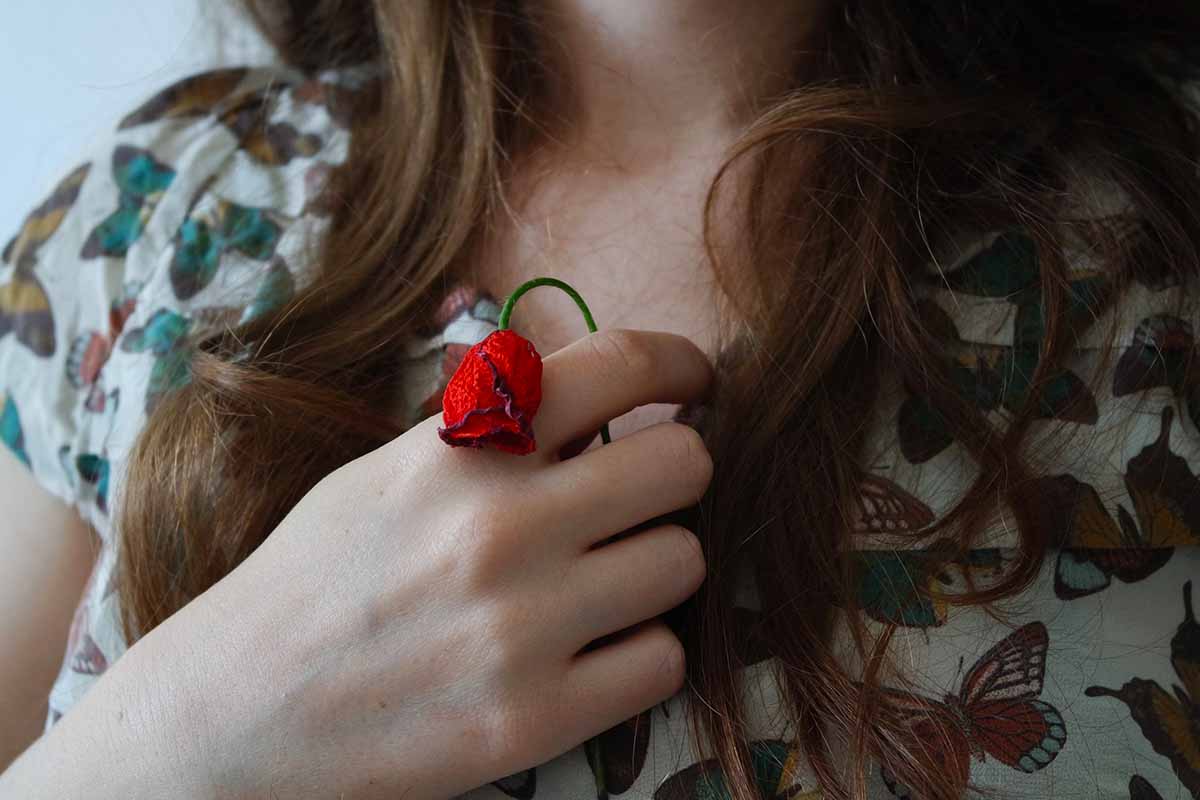 Irecently went to the doctor for a check up on my wrist. I broke it two weeks before my children got out of school for the summer.

Initially the broken bone caused profound pain and restricted my ability to move and use my wrist.  The doctor emphasized the need to protect my wrist while also allowing it to rest and heal.

I followed the doctors recommendations and wore two different casts for a period of five weeks. After all that, I was surprised when he told me I still needed to protect my wrist and wear another cast.

This time, the cast was waterproof, which was nice to have during the summer. But it was also hard, uncomfortable, and inconvenient. One day the doctor told me,

Your wrist is healing, but it is not healed yet.

I was frustrated and disappointed. Even so, I trusted my doctor’s advice and made the best of the situation.

Finally, after two more weeks in the waterproof cast, I returned to the doctor. He then gave me a hot, itchy, scratchy brace and instructed me to wear this for three more weeks. Again he told me, “It is healing well, but it is still not healed.”

While I was happy to be out of the cast, I was still very disappointed I had three more weeks of discomfort.  While my wrist no longer screamed with sharp pain, it still ached and hurt whenever I used it. It was incredibly difficult to move.

Again I followed the doctor’s orders.

This leads me to the appointment the other day – when I fully expected to be told I was fully healed.

Still healing, but not healed

Yes, my wrist still hurt and was extremely stiff, but I had naively assumed I was finished with the brace portion of healing. I had “done my time” and was ready to have my wrist back to play freely in the pool and with my children.

And when he told me that not only did I need to do physical therapy, but that I also had to wear the brace for FOUR more weeks I felt deflated.  And astounded.

He pointed to my x-rays, and again firmly told me,  “It is healing well, but your wrist is still broken.”  And you guessed it- “it still needs to be protected.”

I was so sick of this.

I just wanted to be healed, and to be able to swim in the pool with my kids with out worrying about an uncomfortable cast. As I drove home I suddenly couldn’t help but think about my recovery from an eating disorder.

A metaphor for recovery

So many times through out recovery I have just wanted to be done with it all.  I want to be finished, to be “normal” and to be healed so I can go on with my life.

I have trusted my treatment team and followed their instructions.  The cast that protected my wrist is similar to the meal plan and treatment that once protected my recovery.

Moving to a waterproof cast was similar to stepping down from a partial hospitalization program to an intensive out patient treatment.

Taking off a cast but wearing a brace is like continuing therapy, journaling, and continuing to fight the negative thoughts in my head.

Yes, I want to go about my daily life as if I don’t even have an eating disorder. And yes, from the outside I may even look like I am healed.

But, just like my wrist, I am healing, but not healed.  My relationship with food and my body is still healing.

Healing is a process and it takes time. It takes trusting professionals and being patient.  It takes protecting yourself long after you believe you “should” be all better.

But I choose to believe there will be a time when I no longer have to protect my wrist.

Just like there will be a time I can live as if I never had an eating disorder.

I am not sure when I will move from recovery to being recover-ed or when I will considered myself “healed” from my eating disorder.

Until that point, it is my responsibility to protect my recovery. But I trust that point will come. And I look forward to it with joy and expectation.