Can You Be Vegan In Recovery? | Recovery Warriors 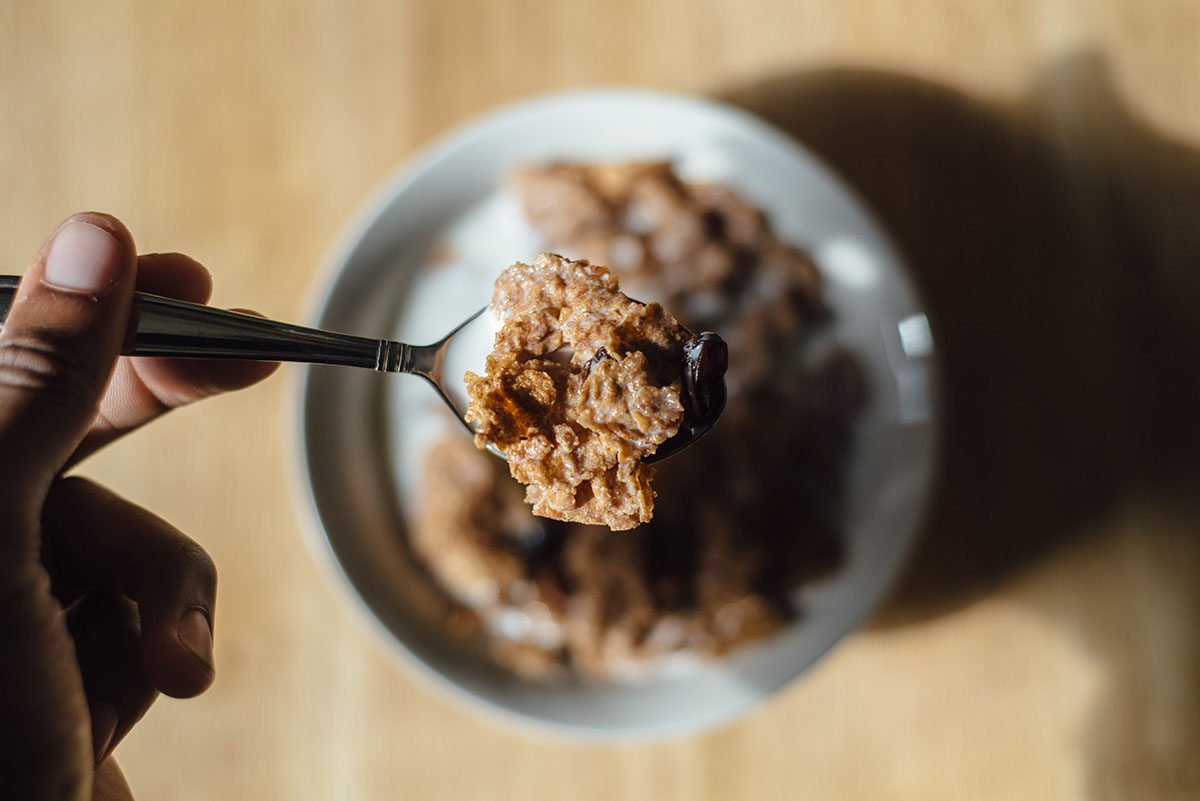 I have always had a soft spot in my heart for animals. And ever since I found out in elementary school that meat actually came from slaughtered animals, I longed to be a vegetarian. I ate mostly vegetarian but still ate meat while living with my family at home throughout high school. While in college I made the  decision to become vegan.

It started out with a desire to become vegetarian. But I suffered with IBS in college and avoiding dairy helped me feel less bloated and alleviated uncomfortable symptoms. I thought to myself that I might as well become vegan if I didn’t eat meat or dairy…which I see now was definitely “all or nothing” thinking!

For months while in treatment, I fought my dietitians when they advised I become vegetarian instead. I continuously asked nurses and counselors if the meals I was presented with were vegan. If it wasn’t I either ate with tears in my eyes or shut down and mindlessly stuffed down the food I was given.

Why I gave it up

Four months into intensive treatment, I voluntarily let go of the desire to stay vegan. And honestly, it has been one of the most monumental steps I have taken in my recovery journey.

Even though I am very passionate about animal rights, being vegan WHILE battling an eating disorder was just not helpful for me.

My eating disorder gradually took over and maintaining veganism became an obsession.

Being vegan and restricting so many foods was just another way for me to feel “in control.”

Checking food labels for calories morphed into checking for dairy or egg products. Being vegan was a more acceptable excuse I used with my friends and family to avoid going out to eat. I hijacked myself into thinking that I hated cheese and loved vegan desserts…definitely not true!

I challenged myself with a nonvegan food everyday until it became more tolerable. Even though I now consider myself vegetarian, I still eat a lot of vegan foods! The difference is that I am no longer restricted to eating ONLY vegan foods.

Being vegan while in recovery from an eating disorder isn’t advised by most health professionals. ED may tell you that you are strong & different, and can still fully recover while being vegan. But just because you CAN, doesn’t mean that you NEED to.

It helped me release a large set of food rules that I was trying so desperately to hold onto.

I told myself that if I still want to be vegan in ten years, after being stable in recovery for sometime, I can open up that door again if I so choose.

What does this mean for you?

If you are vegan or trying to maintain a vegan lifestyle while in recovery, you need to carefully evaluate if it’s the right choice for you. For some people, it may be totally fine to continue being vegan while in recovery. Others may find that it’s hindering their recovery and giving them another set of rules to live by.

There isn’t a clear cut right or wrong answer, warriors. This is something you need to work through on your own. Work on separating yourself from your eating disorder and examining your motives for veganism.

Is it to lose weight, or in an effort to eat only “clean foods” or to be able to hide your restriction under an umbrella of a common diet? Or is it because you genuinely enjoy vegan food and want to be vegan for ethical reasons? Once again, there’s no right answer.

This is your recovery.