This Is How I Survived Residential Treatment | Recovery Warriors 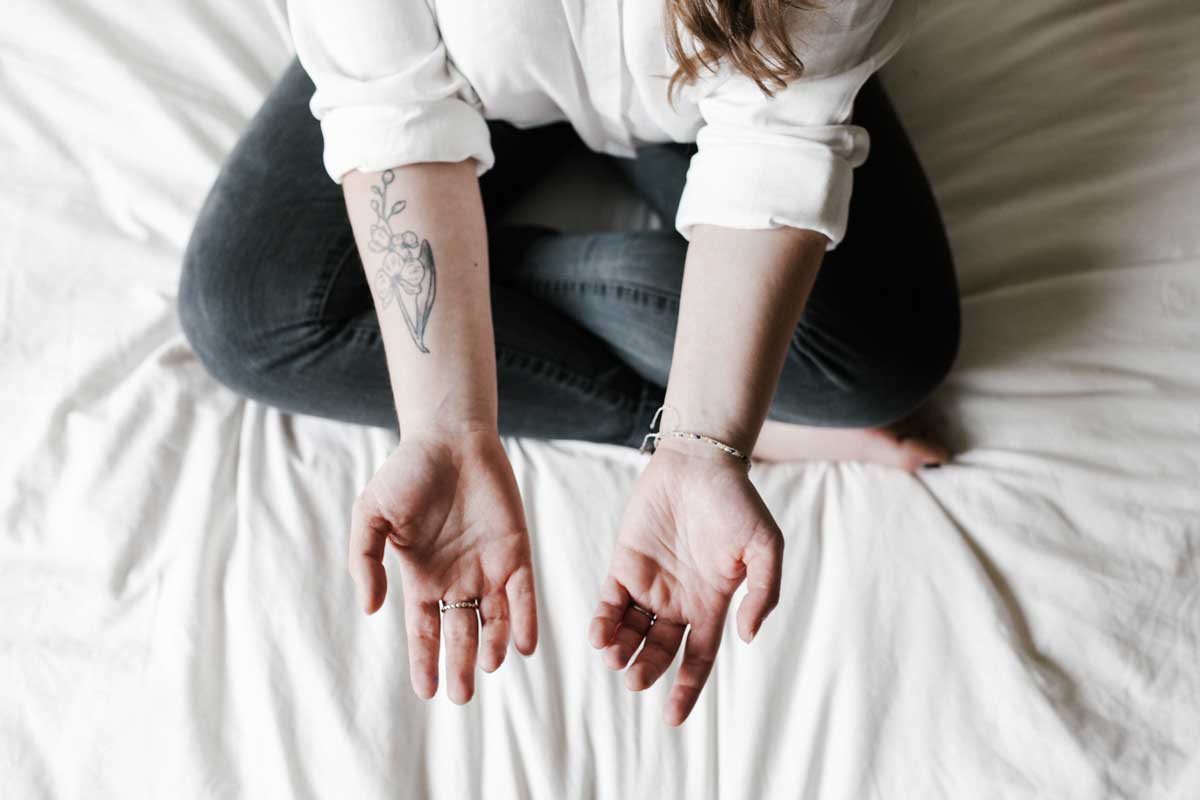 During my second week of residential treatment, I sat and stared at the bowl of liquid calories that sat in front of me.

It was butternut squash soup. The color bothered me. It was yellow. The bowl was too deep and had a chip on its side.

It made me anxious.

There was always a “right” way to eat. And since I didn’t eat soup, I didn’t know how to eat it. I was mad. Then there was the corn bread muffin. It looked extremely condensed. I picked up the muffin – it was cold and felt heavy.

It made me really anxious.

As if that wasn’t enough – there was the apple. It felt hot, as if it had been sitting in the blistering heat for hours. The apple’s skin was so soft, it was peeling. Just looking at it made me sick. I quickly ate it as my anxiety continued to increase.

I had saved the best for last. It was cottage cheese, my favorite of the four items I had to eat for lunch. However, by the time I got to it I was a nervous wreck.

The cottage cheese looked watery. I mixed the little white chunks of cheese with my spoon. It was still watery.

“How am I going to survive?”

I was fuming. My disorders were driving me batty so I hit myself in the head multiple times, which left me with a headache.

It was only my second week in residential treatment. How was I going to survive?

Sitting with my feelings proved challenging. Even at a young age, the moment to moment changes in my body terrified me. With the “help” of my my eating disorder, I was better able to sit with my feelings.

But now  I know it was an illusion — I was running to my eating disorder for comfort. Will I be able to tolerate my feelings without an eating disorder?

In time, I learned that I could.

”Not listening to you,” I wanted to retort back.

It was no easy feat; but my mind started working differently.

One morning after a rough night, I went to Starbucks. I took one sip of my coffee, and it didn’t taste good. It was bitter. It was not hot enough. And it was a Grande instead of a Tall. (That was my OCD voice.)

My mind was capable of finding more things wrong with my coffee that particular morning; but instead I asked myself, “What’s the real problem?”

I wasn’t sure; but I knew that it wasn’t about the coffee. And I wasn’t going to believe that it was – not anymore. I started seeing a difference. It was then that I could imagine what a difference life would be like without an eating disorder – until one day, it became a reality.

I once read a quote on a wall in treatment stating, “If you’re going through hell, keep going.” It didn’t make sense to me at the time; but looking back 14 years later, it makes complete sense.

So keep going, Warrior. It’s worth it.