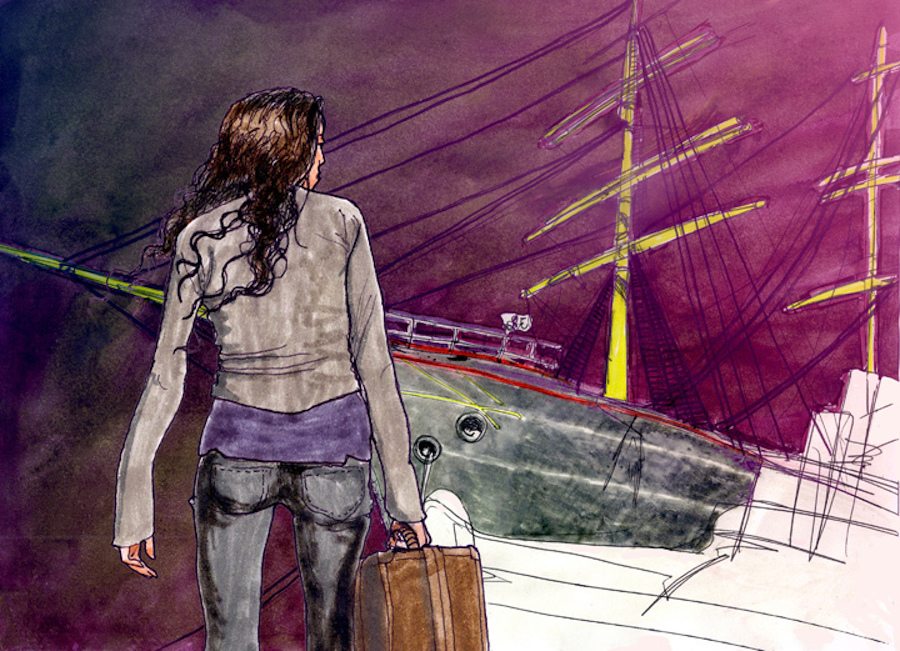 From a Jungian perspective, the seduction of “going home” to a familiar pattern, behavior, addiction or unhealthy routine remains one of the most difficult psychological complexes to overcome. Going “home” for someone who has had an eating disorder for many years can mean a wish to return to the familiar. The familiar being numbing, restricting, obsessing, deliberately indulging to the point of self-injury and many other things that an eating disorder calls us to do.

For years you can purposefully or unintentionally fall asleep to the world and into the waiting arms of an eating disorder. She is full of promises at first. She will make you ‘thinner’, happier, more popular and give you plenty of reasons to get up in the morning. Before you know it, she will have you forgetting about friends (since you’re much too tired to socialize) and invite you for a ten-mile run, yoga and tiny lunch. Then, not surprisingly, even lunch seems unnecessary and the eating disorder gets more demanding, confusing, sometimes downright impossible and yet there is no choice. Her voice must be heard and her pain must be felt – all the while as you silence your own. When you listen to her pain, you are rewarded with praise and congratulations – but it doesn’t last long. The waiting arms disappear if you can’t meet every demand and so you promise her, you promise yourself, you won’t be bad. You’ll listen better. You’ll do more for her, tomorrow- so much more. 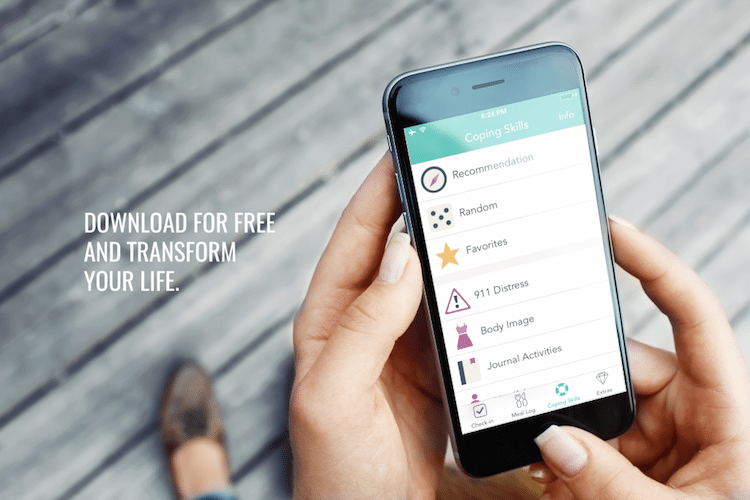 In my work and personal experience with anorexia and bulimia, I have learned (the hard way) that having an eating disorder is no different from being in an abusive relationship. I know how difficult it can be to have made significant progress into a healthy life, dealing with issues head-on and finally feeling alive again to suddenly be triggered by something, someone or simply an alluring voice which lures me back into a dark place where the abuser is waiting. This is a place where it seems I could almost feel devoured by its hunger. In the book, The Odyssey by Homer, one of the main characters, Odysseus, is on a sea-bound journey that he must take in order to fulfill his destiny. His life’s destiny. He is focused, determined, filled with zest and energy but his shipmates warn him of the treachery of this undertaking, including the “Sirens” who are a group of ethereal women that sing haunting songs; so enchanting, so inviting, that the sailors forget where they are going and why- as they are called to the voices. These songs, however, are ultimately calls to the dark side and lead them to their deaths. So beautiful they are, so promising but upon encountering them and listening ever more closely, their souls are eaten up. Their bodies, devoured…

This reminds me so much of what it feels like to be “called” by an eating disorder. Initially, it promises escape, avoidance of pain, dissociation from self, a slimmer body, being able to eat what you want without obvious consequences and sometimes a complete shut out from the environment. By the time we hear and follow the eating disorder song, it’s almost too late.

Without shipmates to warn us, to plug our ears, to blind our eyes, we fall prey to a very deep well of sadness, secrets, loneliness, and pain.

In the story, Odysseus, even aware of these risks, still aches to hear the songs of the Sirens. So he asks his shipmates to tie him to the mast of the boat; a thick and sturdy trunk that holds his back up straight. The mast is strong, able to withstand many storms, and the shipmates agree to tie him to it. Odysseus readies himself, as the shipmates tie him down. They are smart enough to plug their ears as Odysseus closes his eyes and waits. Soon he hears the dark calling of the songs. They are soft at first, gentle even, welcoming weary travelers to the shore where they promise open arms. The seduction increases and Odysseus feels his body seize, resisting the very restraints he requested. Without them, he would go to the Sirens. And he would perish.

We know when we turn back to eating disorders, we don’t always recognize when we are re-entering a dark, lonely and shadowy world that has only its best interests at heart. If we can remind ourselves and surround ourselves with “shipmates” who see us for who we are, challenge us to grow, won’t let us settle back into the eating disorder “abusive relationship” then things we know to be true, (even if we are temporarily lost in a sea of sad, scary or angry songs) can take hold and we can right ourselves again. It takes courage and sometimes risking uncertainty- but isn’t that better than the alternative?

May we all tie ourselves to the mast; standing straight and tall, filled with hope and strength with our shipmates who assure us as the journey to our destiny continues.