Exactly How to Know If You're Sick Enough to Need Treatment 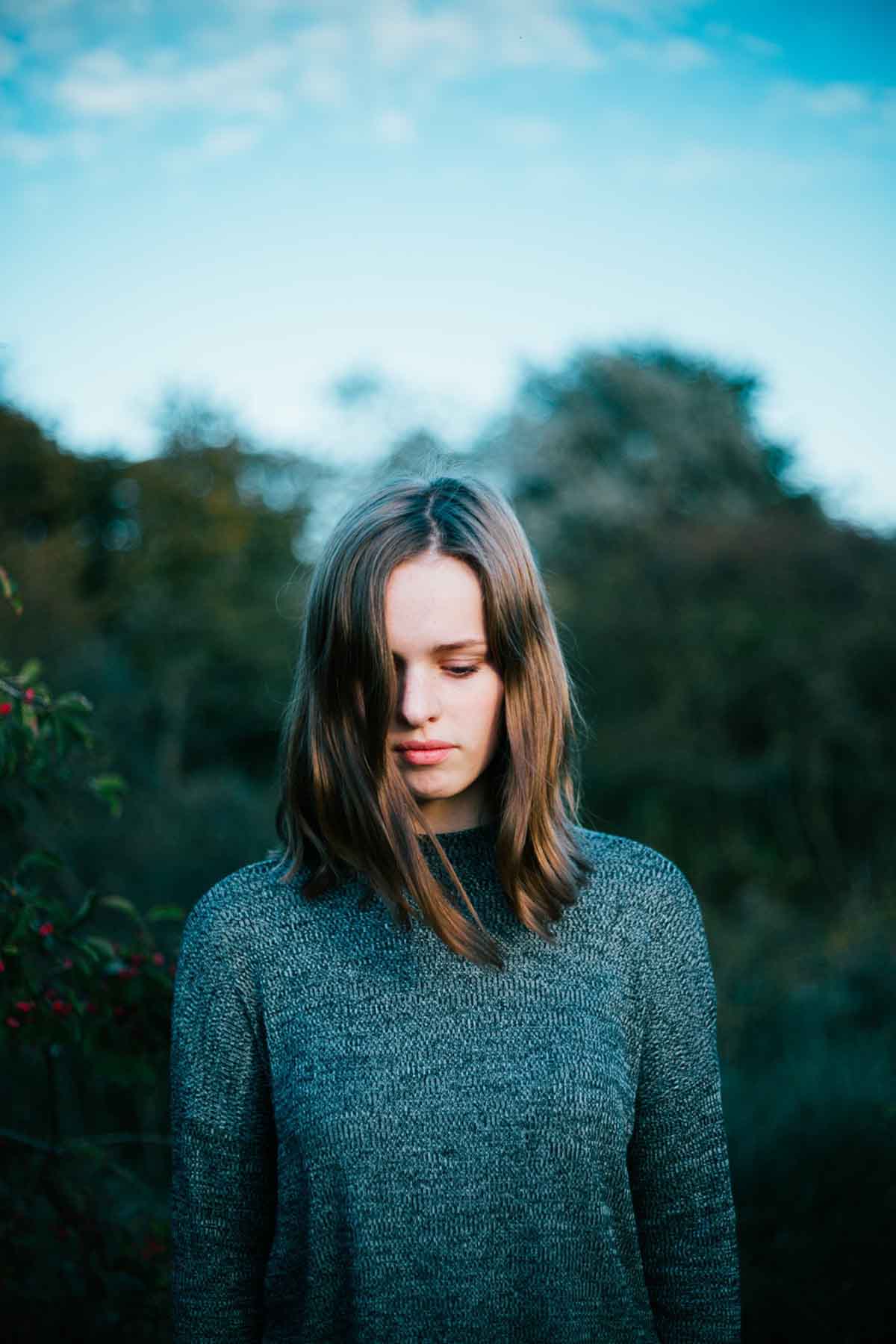 In high school, two girls in my grade had to drop out in order to get treatment for their eating disorders. I was not one of those girls. In fact, I didn’t start getting treatment for my eating disorder until I was well into my recovery. I never felt like I was sick enough for treatment.

I wasn’t as sick as the other girls in high school. None of my family members, friends, or doctors ever said a word. I took that to mean my eating disorder wasn’t “bad enough” for help or treatment.

Even after I decided to start recovering, I was left feeling like I wasn’t sick enough to recover. Because what exactly was I recovering from? Part of me wanted to get worse before I could allow myself to get better.

Years into recovery, I found myself wanting to engage in behaviors purely because I ached to be sick again. I sat down and asked myself why I wanted to be sick. And I found that the answer was an undeniable need to be “sick enough” for recovery and “sick enough” to be taken seriously.

The reality of the situation is that mentally healthy people do not want to be sick.

In fact, never allowing myself to get proper treatment is most likely the reason I was left wanting to be “sick enough” years into my “recovery”. In the same way a cold can turn into bronchitis if left untreated, my eating disorder morphed into another version of itself, still haunting me years later.

What this means for you

If you have an unhealthy relationship with food, your weight, and/or your body, you are sick enough to get help. You are deserve and need treatment.

If you find yourself not seeking help or treatment because you feel like you are not “sick enough”, remember that people don’t try to make their colds worse before heading to a doctor’s office.

Your eating disorder is no different.

The fact you are aching to be sicker is proof that you are sick enough. Your eating disorder is influencing your mindset so much that sickness is your goal.

Eating disorders can affect anyone of any age, gender, race, sexual orientation, and most importantly: weight.

Even if you are not “underweight”, you are sick enough for help and treatment.

Even if you are “overweight”, you are sick enough for help and treatment. Maybe you haven’t purged in a while, but you still think about it constantly – guess what?

You are sick enough for help and treatment.

In fact, one reason I questioned if I needed help was because I hadn’t purged in years. If I went to a therapist and said I had an eating disorder, they would ask if I was underweight. I would have to tell them no. Then they’d ask if I purge. Again, I would have to answer no.

But the fact of the matter is, mentally healthy people shouldn’t want to purge after every meal and should not want to be underweight. When I realized this, I reached out to a therapist and started getting the help I needed.

My sickness is not measured on a scale of 1 to 10 where anything below a 10 doesn’t deserve help. Yours isn’t either.

You do not need to get worse before you can get better. Eating disorders are a competition where the only prize is death. But recovery is an open hug welcoming you.

Recovery wants to hold you and comfort you as you pull yourself out of the black hole of your eating disorder. You are good enough, you deserve happiness, healthiness, love, and most importantly: life.