"It's So Hard!" - Why Recovery is Worth The Struggle 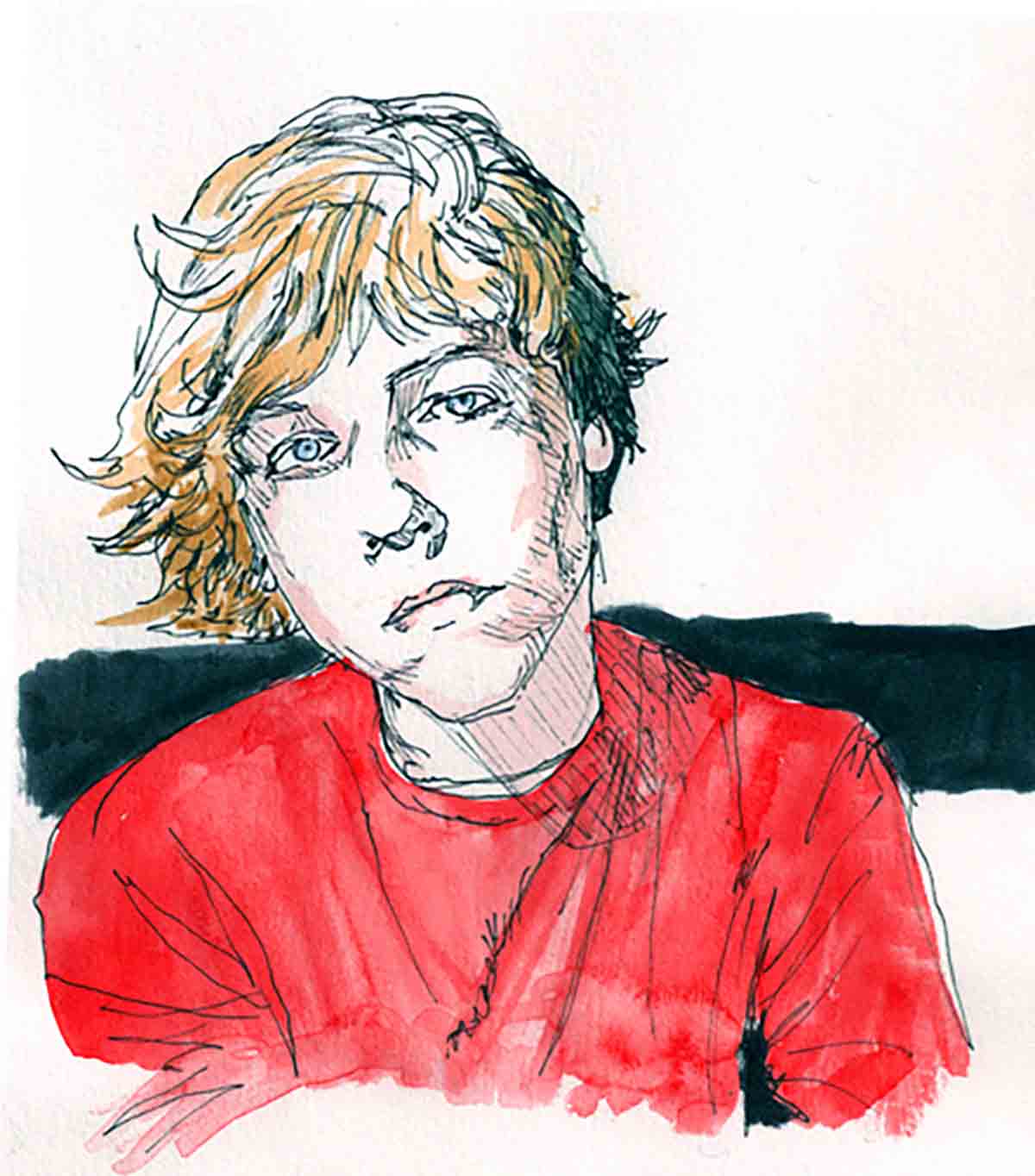 I entered treatment with the goal to put an end to the eating disorder that nearly took my life. Even though I wanted to be free, my entire recovery journey was a huge struggle.

I lied to my treatment providers about what I was and wasn’t eating. Then I tried to manipulate my weight for weigh-ins. Instead of avoiding exercise as I was told to, I tried to sneak it in. I continued weighing myself at home when I knew this was detrimental for my recovery.

During moments of clarity I thought to myself,

What was wrong you? Why are you fighting this?

A sense of control

For years, I felt as though life was out of my control. So many unexpected things happened throughout the years. In the midst of so much change, it often felt like the only thing constant in life was my eating disorder.

Life changed in the blink of an eye, but my eating disorder was right there and brought me the comfort and stability.

When everything else felt like it was going wrong, restricting my food somehow brought me the relief I needed from the stress of life. Or so I thought.

My eating disorder told me it would be there every step of the way keeping me safe and stable. In reality, that was the farthest thing from the truth.

When I took an honest look at things, I thought restricting was the only thing going right in my life. But really – it was making everything go wrong.

My eating disorder was behind many of the failures I had in life. So many relationships fell through the cracks as I attempted to conceal my behaviors.

It was so much easier to just not be around people rather than try to lie my way out of why I was skipping another meal or eating such strange combinations of food. As an example, a significant break-up in my life, partially fueled by obsessive food behaviors, forced me to move to a new part of town, get a new job, make new friends.

I think it’s safe to say that my eating disorder fooled me into thinking it was keeping me stable. But really, it was behind much of the instability.

In order to live a life free of an eating disorder,  have to find the stability and balance in other ways. One way I have achieved that is by soliciting the support of friends and family to help me be accountable for my eating behaviors.

Stress is a big trigger of my disordered eating, so I have added ways to relieve stress including yoga and art.

When I have those moments where I stand in the face of relapse, I remind myself how much my eating disorder caused the very chaos in my life that forced me to use the eating disorder to escape.

And everyday, that leads me to choose recovery.