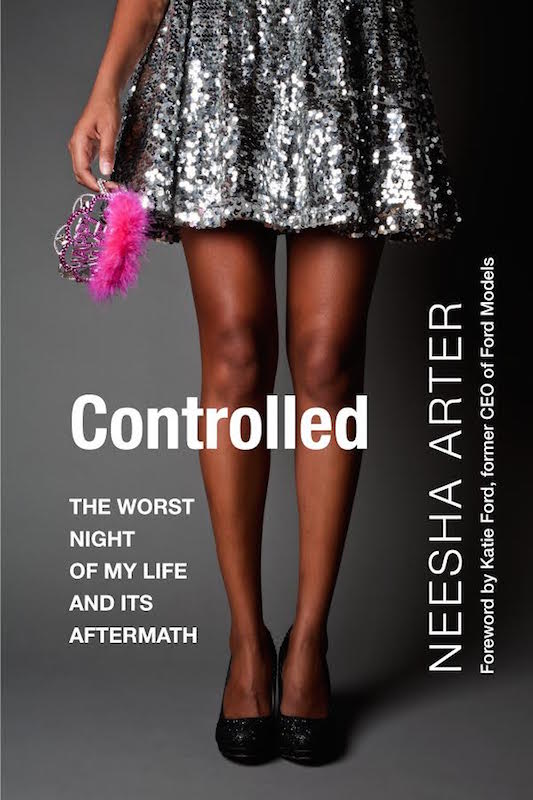 So today’s a pretty big day in my life.

When I was fourteen years old, I was sexually assaulted by two people I had no reason to mistrust. In a whirlwind of legal proceedings, family conflicts, and loss of identity, I developed anorexia in hopes of finding my childhood self in an unraveling world.

The road has not been paved with gold, but the reason I had so much determination to get this book published was for teen girls today, and the next generation, and the following generation. I think sexual assault and eating disorders and two prevalent issues that won’t be going away anytime soon and I want people to know they don’t have to go through them alone. One day I realized that my past should be my strength, not my weakness.

You can order the book here.

Find Treatment and Support in Your Area

Enter your email address below and get inspiration delivered straight to your inbox.