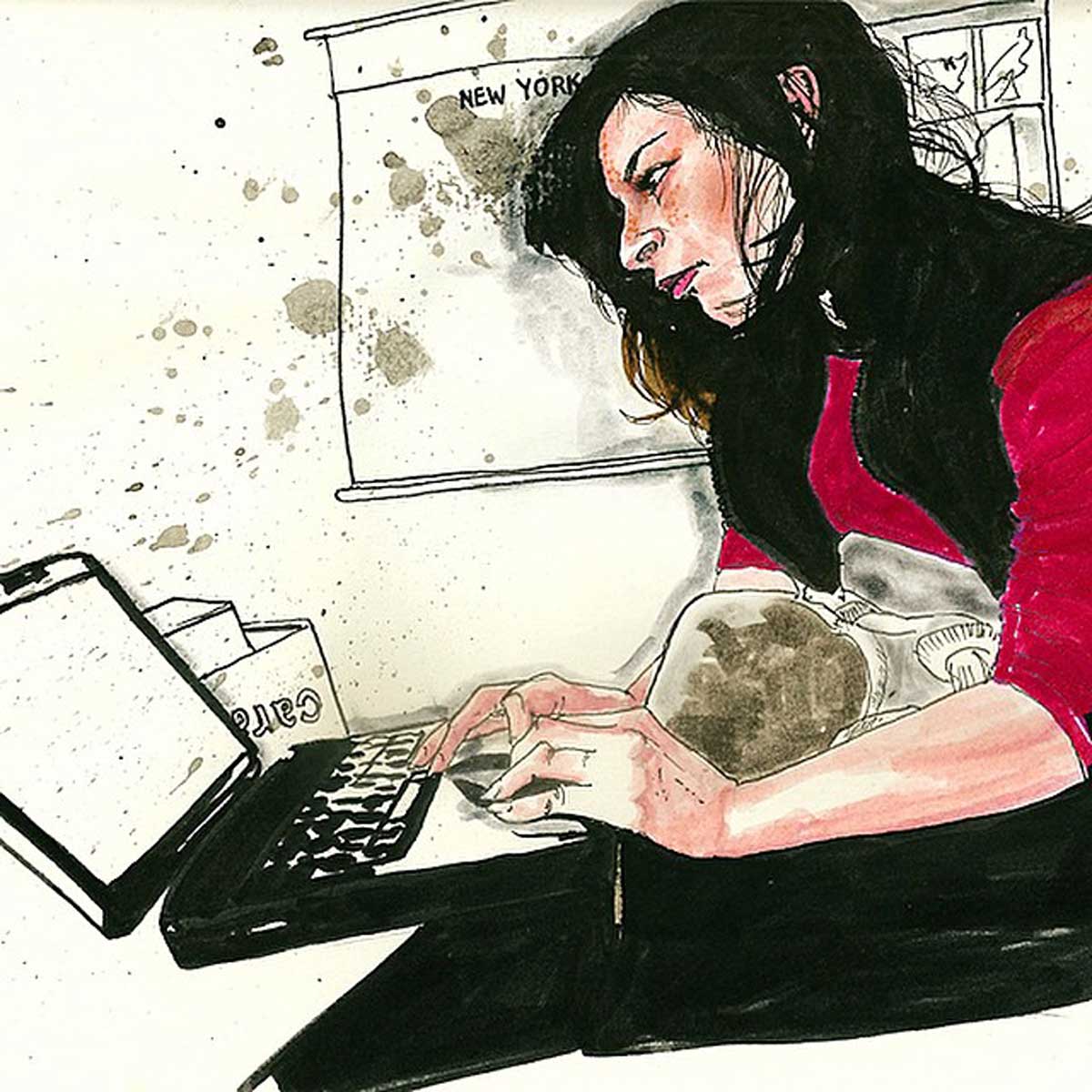 *Note: I use the term “work” in this article to encompass any accomplishment oriented task – this could mean a job, studying, an exercise regimen, or even recovery or therapeutic work. I use the term “rest” to encompass anything that is physically, emotionally or spiritually regenerative and fulfilling – this could mean actual sleep, time off, play, or other enjoyable activities.

I can’t even begin to count how many times (in both my professional practice and personal life), I have advised someone to give themselves a break, take a day off, or allow themselves to say no to something they felt obliged towards. I’ve always immediately been met with the answer, “I can’t” without even consideration – a kneejerk response, which indicates to me that it’s something that has been conditioned. Pavlov’s dog doesn’t think before he begins to salivate and many humans don’t seem to pause before prioritizing obligation over pleasure.

Or how many times I’ve witnessed someone (including myself) absolutely fight themself trying to do or produce something they just don’t want to do or produce in that moment. Talk about an energy drain. I do this all the time (including during the writing of this article)!

Is it productive? No! But I fight myself because there’s this nagging voice that says, “If I don’t accomplish, then what is my worth?”

“Lazy, useless, stupid, unproductive, unmotivated, less than…” are some of the fighting words that come to mind.

Ouch. Well, now I feel bad on top of not getting whatever task done, so that’s not helping, is it?

We live in a society that HIGHLY values productivity and accomplishment.

In my work with people with eating disorders, the subject of productivity comes up a lot – weaving into people’s relationship with food and exercise. What should be healthful, nourishing and pleasurable becomes a series of rigid rules, calculations and self-punishment – a cycle of accomplishment oriented thinking that can never be satisfied OR satisfying.

So, where does this thinking come from? Why is productivity so highly valued in our society? I recently read a book called “The Celestine Prophecy” which has an eloquent passage explaining the transition into the industrial age and the subsequent loss of spirituality for focus on the secular. The western world became focused on “progress” and technology. As we know, the amazing technology that has developed over the past 100 years has led us into an expectation for things to be achievable and instantaneous. We are able to accomplish things faster and with more ease than ever before…that is fantastic! Except, I would argue, when external accomplishment becomes solely important and we lose sight of internal progress and growth, as well as the concepts of leisure, satisfaction, and pleasure.

For many people I know (again, I include myself here), work is a large source of self-esteem. If our lives are basically made up of categories of work, hobbies, family, spirituality, and other relationships … many of us spend a majority of time and focus on work. Again, we are geared towards this from a young age – it’s part of an expectation about where our lives should lead. While some people hope to spend their time doing something fulfilling or meaningful, most reach to be successful (which often means status and financial abundance at the expense of satisfaction).

Because work and productivity become a huge source of self-worth and what gives our lives meaning, many people become addicted to it – using work as a distraction or an excuse to avoid other areas of their life. It is 100% okay to gain self-esteem from work or other accomplishments, but when that is the ONLY source of feeling good about one’s self, it becomes problematic… because work, like any other external source of self-esteem, is inherently unstable.

– You lose your job?

– You graduate school or finish a program?

– You lose interest in what you’re doing or become interested in something new?

– You become sick, injured or somehow unable to produce what you once did?

There is a component of illusion in our thinking about productivity. I have encountered many people with an unhealthy attachment to work and a fear of rest. I had a client once who came to treatment with a severe eating disorder. She had extremely rigid rules about eating and exercise, and was quite successful in her career but overextended both at her job and in her chaotic family life. When it was suggested that she watched a movie as a coping skill, she replied that she would not let herself watch television unless it was something educational. There was absolutely no room for rest or enjoyment and it was making her extremely sick.

The illusion is this: if I work more, I will accomplish more.

The fear is this: If I allow myself to rest, I will never accomplish again.

This is entirely backwards. Overwork actually makes us less productive while rest and relaxation make us more productive. If you run a computer for a long time with no air ventilation and every application open, it will eventually crash. There is a reason that computers (and humans) go to sleep. Machines (and humans are a dynamic machine) work best with intervals of productivity. We as humans need rest periods to reset, recalibrate and integrate.

Most are familiar with the Eureka effect. Eureka! is an exclamation attributed to Ancient Greek mathematician and inventor Archimedes who was trying desperately to solve a problem. Finally, when he gave up and was resting in a bathtub, the solution popped into his mind seemingly out of nowhere! The hard work he had done was not for naught but he had needed the period of rest for his brain to integrate the information, therefore allowing a solution to rise to the surface of his mind.

Coming back to the response we hear often of “I can’t take a break” – we can now see that this is stemming from a belief system in which rest is less valued than productivity.

If we were to switch this around and put rest on an equal plane, if not more important than task-oriented, accomplishment driven work, we might respond with, “I have to take a break” or “It serves me to take a break.”

Many people are disempowered and afraid to ask for what they need, particularly in organizations such as school or work, where there is a sense of authority. I believe this is a misunderstanding of hierarchy. Hierarchy serves a purpose in organizations but it should not make one person less human than another. Position and authority do not grant one person more permission to get sick or need time off. There are systems in place in most organizations to protect these rights – such as vacation, sick days or medical leaves. Again, I often encounter people who are fearful of using these benefits because they feel it might mean they will be seen as weak, incompetent or less valuable somehow.

If we understand that having breaks and taking care of our mental and physical health actually make us MORE productive, we no longer need to be afraid.

Here are some tips for placing equal value on rest and productivity to keep a healthy work/life balance:

Leave things unfinished and see what happens – Leave work when you’re supposed to, ask for an extension on your school assignment, or take a vacation and see that things don’t fall apart! Either that thing gets done tomorrow (or the next day, or next month) or someone else can help out, or maybe you realize it wasn’t that essential after all.