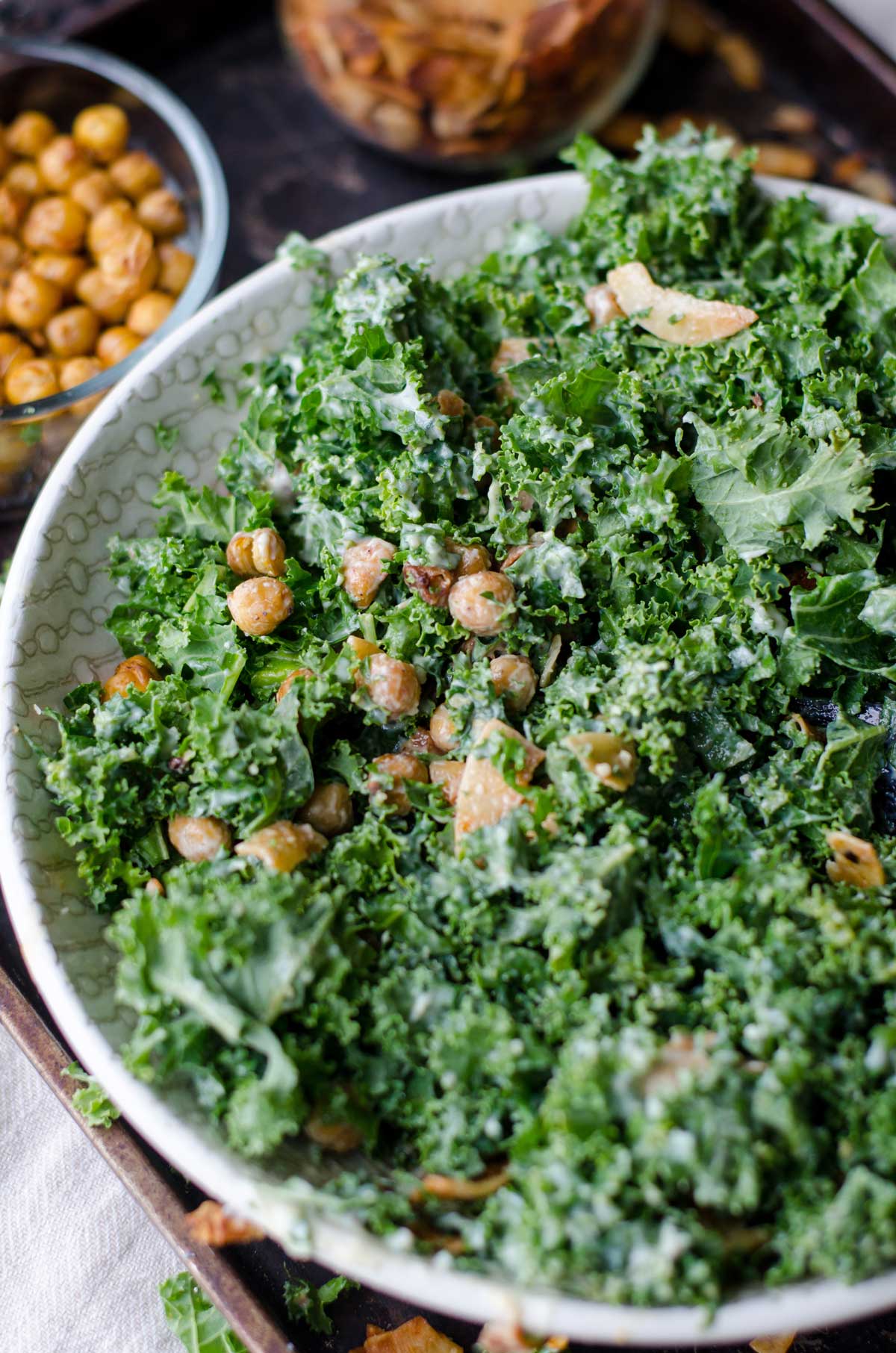 Many people eat rigidly and with restriction, constantly obsessed about getting thinner. Their eating is all about control.

Others overeat or binge regardless of whether they are hungry. Their eating is all about losing control. Still others yo-yo back and forth between these two extremes.

And then there are people with orthorexia. These people devote their lives to eating healthy and have been described as “health food junkies.”

After all, in this day and age when Americans are suffering from things like high cholesterol and diabetes, doctors are constantly recommending we all eating well and exercising more.

But sometimes healthy eating can spiral out of control and take on a dangerous life of its own.

In the 1990’s, Dr. Steven Bratman coined the term “orthorexia” to describe people who are fixated on righteous eating and become preoccupied with avoiding foods they believe to be unhealthy or impure.

Although there may be nothing wrong with any of these diets, the person with orthorexia fears that even these restrictions are not sufficient enough to satisfy their need for a purer eating regime.

They continue to whittle away more and more categories of food which they will permit themselves to eat. This preoccupation can become so excessive that they risk becoming malnourished – which can sometimes lead to death. This is an ironic twist for someone who started out with the goal of health!

Isn’t that the same as anorexia?

Although orthorexia sounds a lot like anorexia, it is different.

People with anorexia cut down on the quantity of food because of their fear of being fat. On the other hand, people with orthorexia are exclusively concerned with the quality of the food they eat.

A person with orthorexia continues to refine and restrict their food choices according to their personal beliefs as to which foods they consider virtuous.

They are not necessarily invested in weight loss like the person struggling with anorexia.

Orthorexia is a progressive disorder where the sufferer spirals into a prison of distorted thoughts and destructive behaviors. Because a person with orthorexia may need increasing time to plot his or her eating, social isolation can be another sign of this disorder.

What causes people to develop this?

While you can’t pinpoint an exact cause of orthorexia, there are some common factors that can lead to it. Here are three of the most common factors:

Orthorexia is a form of obsessive compulsive disorder that can be caused by a biological chemical imbalance related to anxiety, depression, or post-traumatic stress.

One of the key characteristics of orthorexia is perfectionism. These people tend to see their eating as either all good or all bad. It’s very black or white.

Either their food is pure or impure; they are a success or a failure based on how “clean” their eating is.

Self-esteem becomes connected with the purity of their diet.

People with orthorexia often suffer from deep guilt over what they consider to be their inner badness. The purer the foods they eat, the more they hope their badness will be healed.

Their attempt to “clean up their act” by cleaning up their food is almost like an attempt at spiritual redemption.

They may have thought patterns similar to these:

“Sometimes I really don’t like my children (or my mother, or my husband). I must be a bad person.”

“Sometimes I wish I was pregnant and not my sister. I must be a bad person.”

“Sometimes I wish my elderly, sick father would pass already. I must be a bad person.”

“Sometimes I secretly resent my husband for not making enough money. I must be a bad person.”

Horrified by their own “evil” thoughts, a person with orthorexia may not distinguish between a mean-spirited feeling in the privacy of her head and the actual committing of a destructive act.

If you think you might be suffering from orthorexia don’t lose hope!

You can find everything you need to know about treatment for orthorexia in my next article.