The Aftermath of Sexual Abuse with Neesha Arter - Recovery Warriors 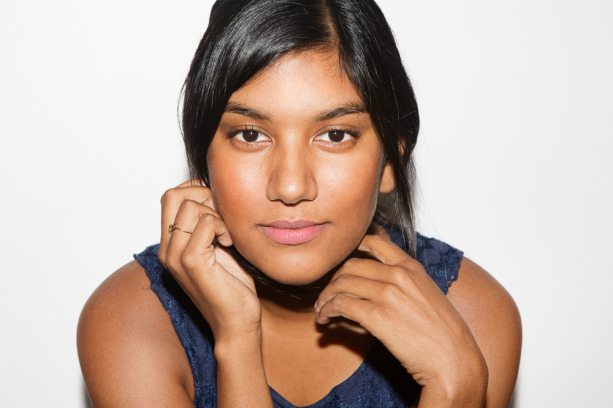 When Neesha Arter was fourteen years old, she was sexually assaulted by people she knew, people she had no reason to mistrust. In an effort to to reconcile feelings of guilt and shame and search for control in a seemingly unraveling world, she turned to anorexia. Ten years later, now an established journalist in New York City Neesha has written a powerful memoir that looks back with healing insight on the importance of speaking uncomfortable truths.

Don’t let them put you in a box. -Neesha

Subscribe to The Recovery Warrior Show on iTunes or Stitcher

Show your support on Patreon #warriorsunite

What You’ll Learn from my Interview with Neesha Arter:

Written By
Jessica Flint
More from Jessica Flint
April Ballard Warren is on a mission to spread hope and this...
Read More

Why You Need To Stop Shrinking Today!!