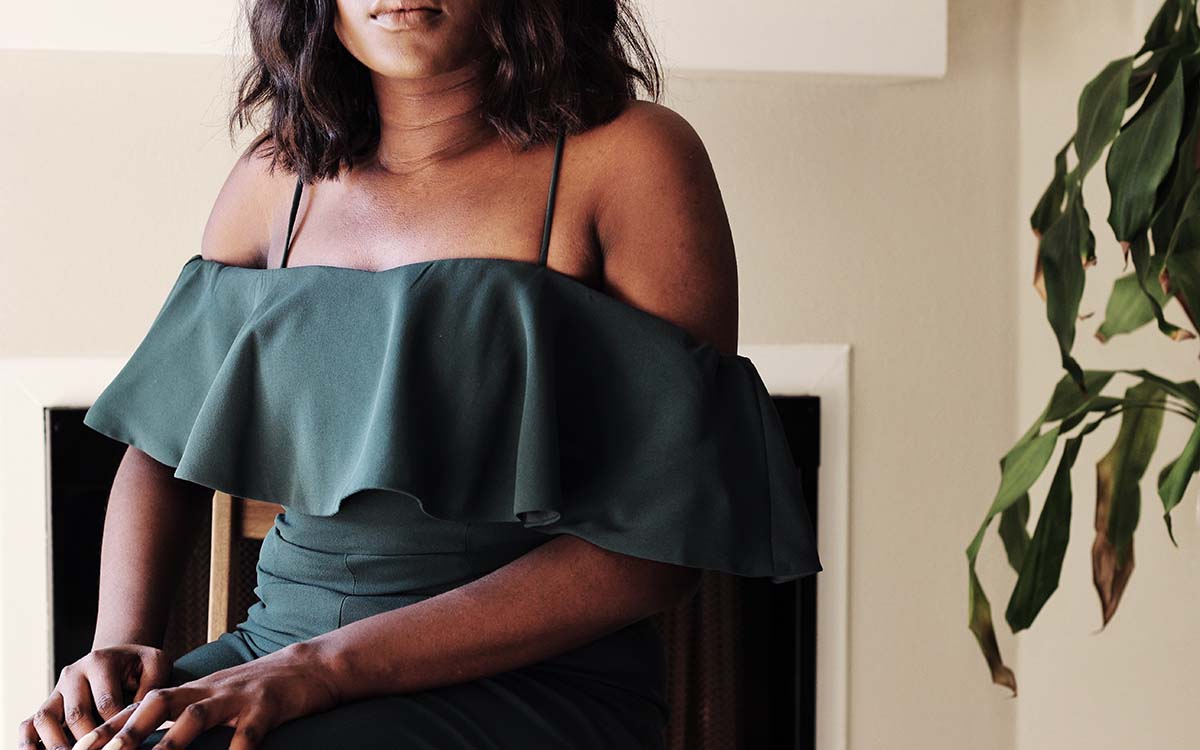 First of all, anyone that suffers from an eating disorder wants you to know this:

We would never wish an this disease on ANY one. But it would be wonderful if the non-disordered eating population could understand a few key things.

So with that goal in mind, let me get started…

What an eating disorder is and isn’t

Isn’t: An attempt to get attention from those around us

Is: A mental illness that is all consuming

Isn’t: An attempt to lose weight

Is: An innate fear of food that is secondary to a deep down hurt/trauma/ pain

Isn’t: Strong willpower or lack of willpower towards food

Is: A learned behavior over time that has become a way of numbing out any emotion

Is: A traumatically terrifying way of living in a hell on earth on a daily basis

Isn’t: A disease that can only be determined by weight

Is: A disease of the mind that can come in any way, shape, or form- it does not discriminate

Is: A deep feeling of lacking self-worth

Is: A long road that takes time, money, professional support, possible medication and hospitalization and sheer grit and tenacity to overcome

Is: A disorder, a mental illness that can be explained by the phrase “nature loads the gun, environment pulls the trigger”

Is: Made light of or praised because often society deems disordered behaviors as healthy

Isn’t: Understood by most medical professionals

Is: Often misdiagnosed or not diagnosed at all due to lack of knowledge and training on professionals’ behalf because it is a very subjective disease. There is no accurate cookie cutter definition/test to diagnose eating disorders.

Learn the facts about eating disorders at the School of Recovery!

Is: Experienced through all sizes, genders, races, ethnicities, and religious backgrounds

Is: A disorder that without treatment can end in short term and long term physical and mental harm and in many cases, death.

Is: On average a 45+ days in very expensive, not all insurance covered, hospital stay. Often includes partial hospitalization, intensive outpatient hospitalization, years of therapy, and support groups to boot.

Is: Survival… every second in an eating disorder mind feels like survival with symptom usage as the only means to live

Isn’t: Living life to the fullest

Is: A living hell for those who suffer and those who love the sufferer

What can you do to help?

For someone who has never suffered from disordered eating, and eating disorder, or mental illness, the solution may seem simple.

Yet those of us who have been in or are in the trenches of an eating disorder know that simple does not always mean easy.

So what are you to do? Ask questions, care relentlessly, and love unconditionally.

And know that the Warrior in your life is fighting is the battle of a lifetime for their freedom.