Mac and Cheese: A Reminder of Growth And Setbacks 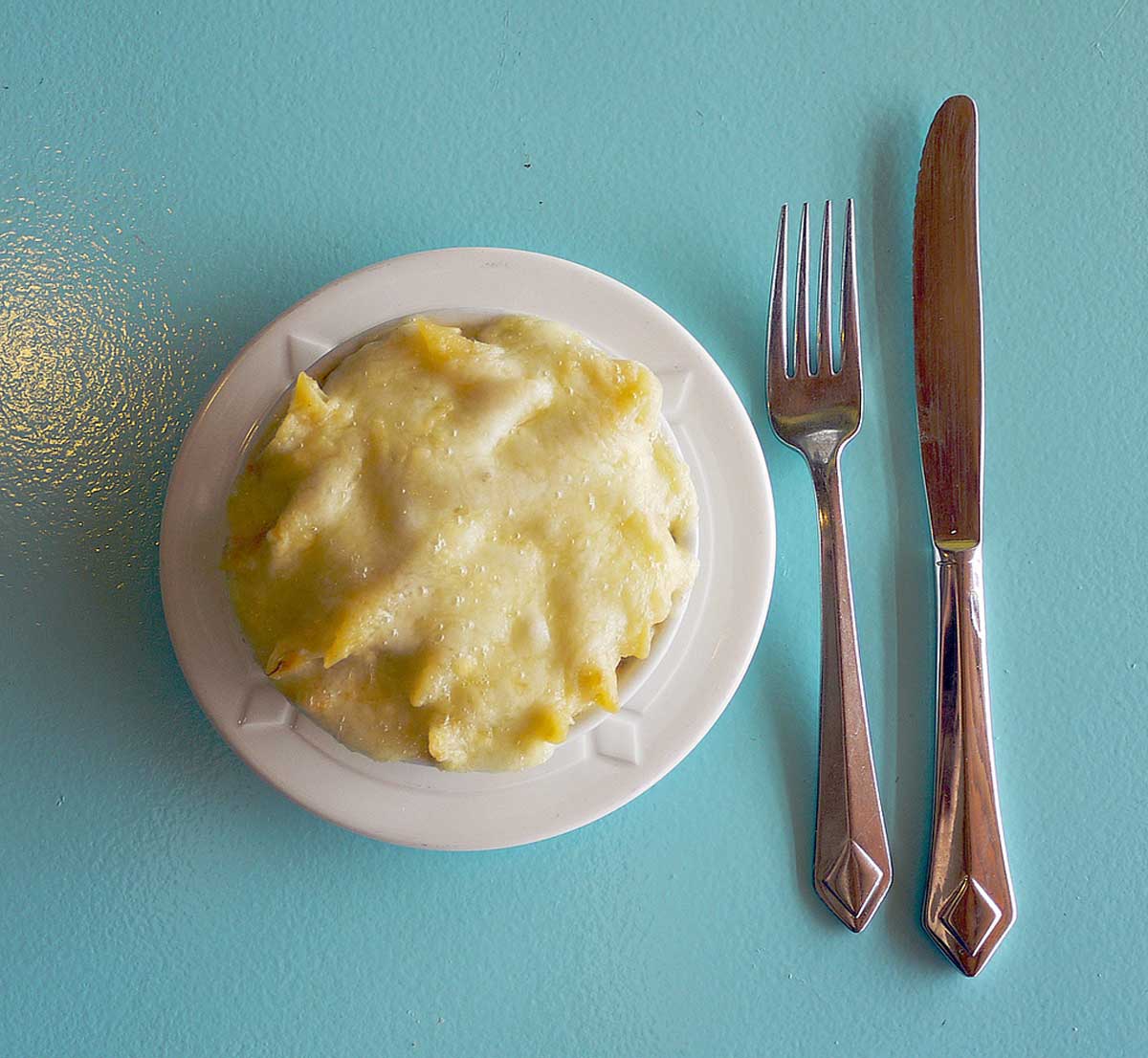 A few months ago I asked my twelve year old daughter, River to cook up a box of macaroni and cheese while I went to pick up my other daughter, Nelina. This was something she had done in the past while I was around. In fact, she was six years old the first time she cooked mac and cheese. For this reason, I thought nothing of leaving her alone to complete this task while I headed out. I had no idea I was about to learn a lesson on growth and setbacks.

It took longer than planned to return home. However, I didn’t think this would be an issue. So it was a bit of a surprise when I walked in the door and saw River standing over the stove and doing her best to stir a mass of thick, mushy noodles. I tried to salvage them, but they were inedible.

“Why didn’t you strain them when they had cooked for seven minutes” I asked. “I couldn’t lift the pot,” she said.

In the past there was always an adult nearby when she cooked. I had forgotten that I usually took over that small, but important part of draining out the noodles. My daughter loved macaroni and cheese and enjoyed helping out. This was something she had wanted to do, and yet was unable to complete the task for one reason. She wasn’t physically strong enough.

How often do we get upset with ourselves or others who fall back on an old behavior?

It’s common to think that a little more information would solve the problem. Or we blame ourselves or others for not doing what they know is right.

Sometimes when someone is stuck in an eating disorder behavior they have information, but they aren’t yet strong enough to complete all the steps on their own.

If I want my daughter to have success when she makes a meal which involves carrying a heavy pot, I can be there to support her. I also provided her with an alternate solution. If a grown up wasn’t present, she now knows that she could turn off the stove and at least move the pot off the burner. Then she could call or find someone who could help.

Right now there might be places or times when you struggle. Perhaps you need the support of someone to hang out with you during the evenings or a rough time. If you are religious, you can take this time to pray for support.

It would also be helpful to know optional strategies when things don’t go as planned. What would be the next best step? This doesn’t only apply to actions, but also to inaction or harmful thought patterns.

There is one other point I would like to bring up with this analogy. Right now the pots and pans in our house are too heavy my daughter, River. But she can complete every other step of the mac and cheese making process on her own. We celebrate this fact, as should you.

Recognize and embrace the progress you’ve made and will continue to make.

Can you imagine me stopping River on her way to college and saying, “Remember sweetie, don’t try to cook pasta. You can’t lift the pan, remember?”

It would be absurd and condescending of me to expect her to still have the same issues that she did at twelve years old. By the time she leaves the house she will be stronger and even more capable than she already is.

The same goes for you and your loved ones. People can change and do it all the time. Keep going and keep working at recovery.

Don’t worry, the strength will come.

Written By
Deborah Moore
More from Deborah Moore
used to own a cat named Imogen. She had many unique quirks....
Read More