I Thought Lower Was Better - Until I Reached My Lowest 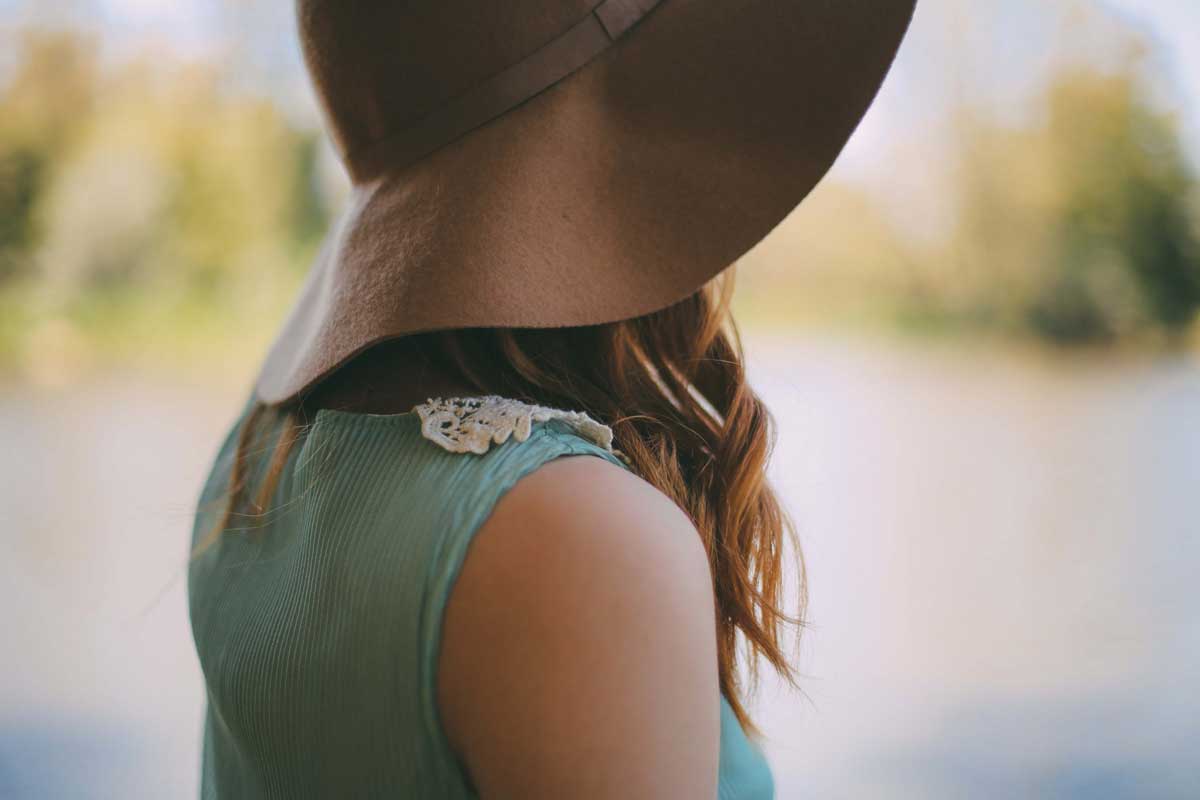 That’s my first waking thought as the alarm goes off.

Shorts and t-shirt on, running shoes laced, and I’m out the door for my morning run.

As I run, I consider breakfast with one simple phrase in mind: “Less means lower, lower means better.”

Unfortunately, this cycle would repeat itself over and over all day until my head hit the pillow. And even then, I would lay awake and think about what changes I could make the next day to “do better.”

Or, sometimes I’d be ridden with guilt over taking that extra bite, finishing the entire plate, or even worse: eating something “bad”.

I was waist deep into a dangerously restrictive eating disorder.

“Less means lower, and lower means better,” had become my mantra. When my stomach growled, I’d recite it. When I considered an extra snack, I’d recite it. Less food meant less calories. Less calories meant a lower weight. The lower the better, right?

My life revolved around “lower.”

I started counting calories and would spend endless hours trying to get the number as low as possible. I weighed myself compulsively, hoping it’d show me something that was less than yesterday.

The lowest of lows

However, those weren’t the only things getting lower.

And the final factor that made the mess even messier: willpower.

I still remember the first time it happened:

My family and I were having dinner at a Mexican restaurant. I had ran a few extra miles in addition to my evening run and had restricted food all day. So I decided I’d allow myself to eat a full meal for dinner.

And I did. I ate every last morsel. Except that wasn’t enough. Finally, after over a year of severe restriction, I snapped. That night, I stayed up eating everything in sight. Overcome with panic, remorse and disgust, I took action.

A few weeks later: I was neck deep into bulimia.

I was an athlete – a runner pursuing a collegiate future in sports. And soon enough, my eating disorder started to show.

I’d finish races and collapse. The circles under my eyes became almost black.

“You’re looking fit!” turned into “Are you sick?” I avoided social gatherings in fear of slipping up or getting caught in the bathroom. I lied to people I loved and cared about.

Fast forward to my freshman year of college. A new and “recovered” Adriana roamed campus, proud member of the XC and track team, pursuing her degree in psychology… and falling prey to the mantra once again.

Within one semester: I was drowning in my disorder.

It wasn’t until I hit rock bottom, fearing for my life, that I realized it: lower is not better.

Being kind to myself is better. Nourishing my body is better. Living life without constant fear of food or weight gain is better.

Fast forward again: I’m healthy, I’m happy, I’m the strongest I’ve ever been in my faith, I’m successful in school, I’m a record holder in my sport, I’m thriving.

My obsession with everything being lower literally made every aspect of my life worse. My overall quality of life was just that: low

If you’re struggling with the same vicious cycle I was in, let go.

Lower will never be better.

No matter how much you want to believe the number on the scale will bring you happiness, it won’t. A smaller jean size will not bring you lasting happiness.

Be kind to yourself. Nourish your body.

You can find freedom and happiness – and it will truly be better.

Written By
Adriana Cook
More from Adriana Cook
You did it! You’ve officially conquered the hardest, physical part of your...
Read More