Just Too Sensitive? Here's How to Not Only Survive, But Thrive 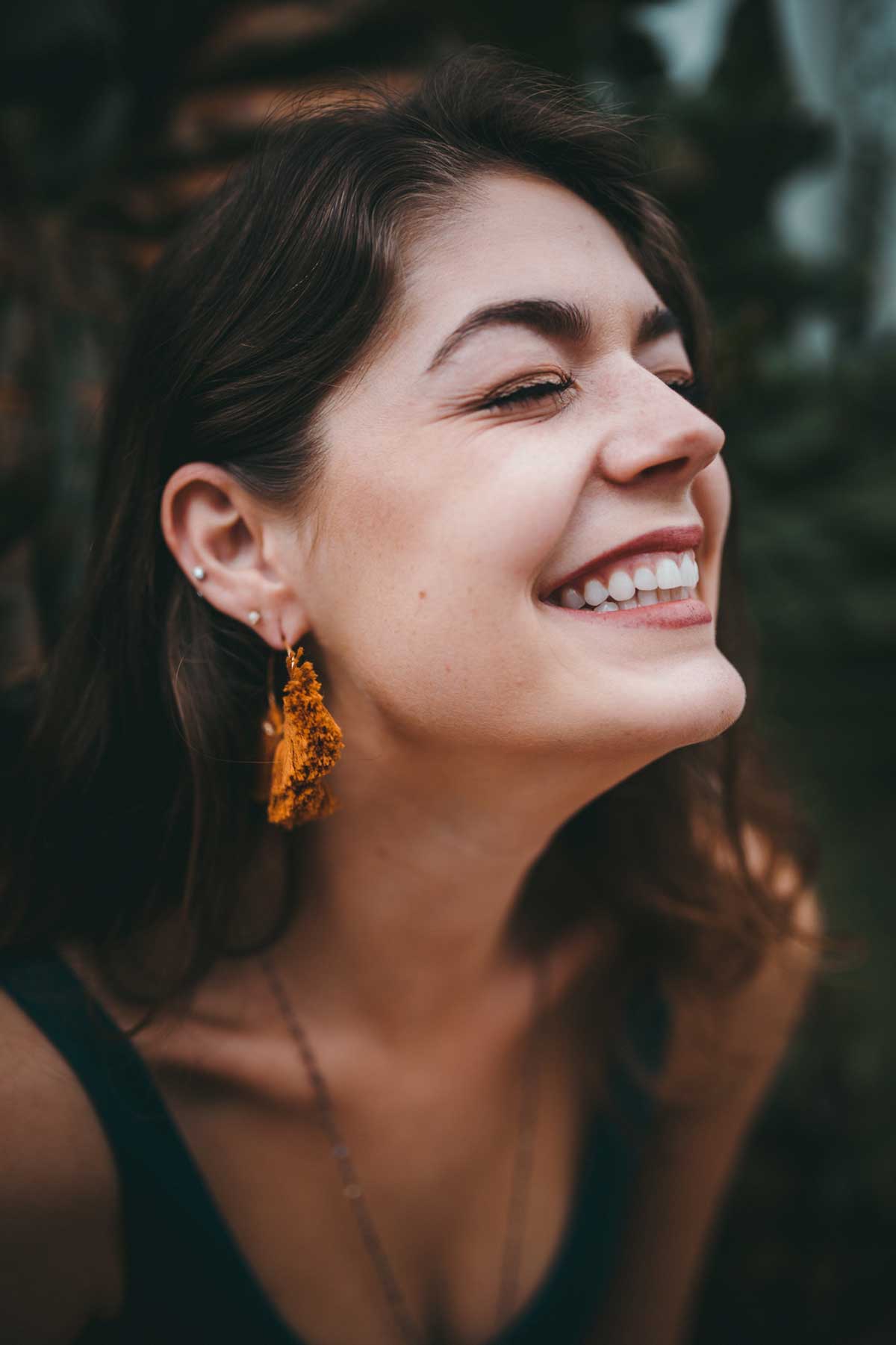 Iwish I had a dollar for every person who’s told me I have to grow a thicker skin to survive in this world. It’s true — this world is not necessarily conducive to sensitivity.

But when people say that, I get the impression that sensitivity is a bad thing.

It can be painful is share a sensitive thought with someone and have them respond with, “Oh, you’re thinking way too hard about that.” It can feel invalidating, even when that is not the intention of the person saying it.

Sensitive people have the gift and the curse of having great radar, so a sensitive person may know instantly whether others understand their ideas.

Sensitive people can also be prone to isolate themselves. Since they don’t see their contributions as valuable, they share their ideas less. As a result, they have less opportunities to prove or disprove their inner dialogue.
But there is a way to not only survive as a sensitive person, but to thrive.

Learn how to THRIVE at the School of Recovery!
Click HERE to learn more🌸

First, let’s explore the nature of sensitivity a bit.

Think about this for a minute: Is someone born with thin skin, or does it develop over time?

I often wondered this before I even had the words to ask the question. My official conclusion is, I don’t know— both?
I think some people have experiences that sensitize them to the world, while others are naturally born with sensitivity that follows them for their lives.

The great thing about being sensitive is seeing things that others might not.

When I finally began sharing my input with others I did hear some, “Eh, it’s not a big deal,” sort of remarks. However, I also hear a sizable amount of, “Wow, I never even thought of that.”
I had to learn how to communicate my observations, however. Being around other sensitive people helps a lot with feeling understood, because they can often communicate with each other without talking, or they speak such a common language that a conversation is effortless.

The only thing wrong with being sensitive is living in a world that doesn’t value sensitivity. If you’re sensitive, try finding a tribe of people who understand you. Before long, you’ll begin to value your sensitivity for the gift it is.