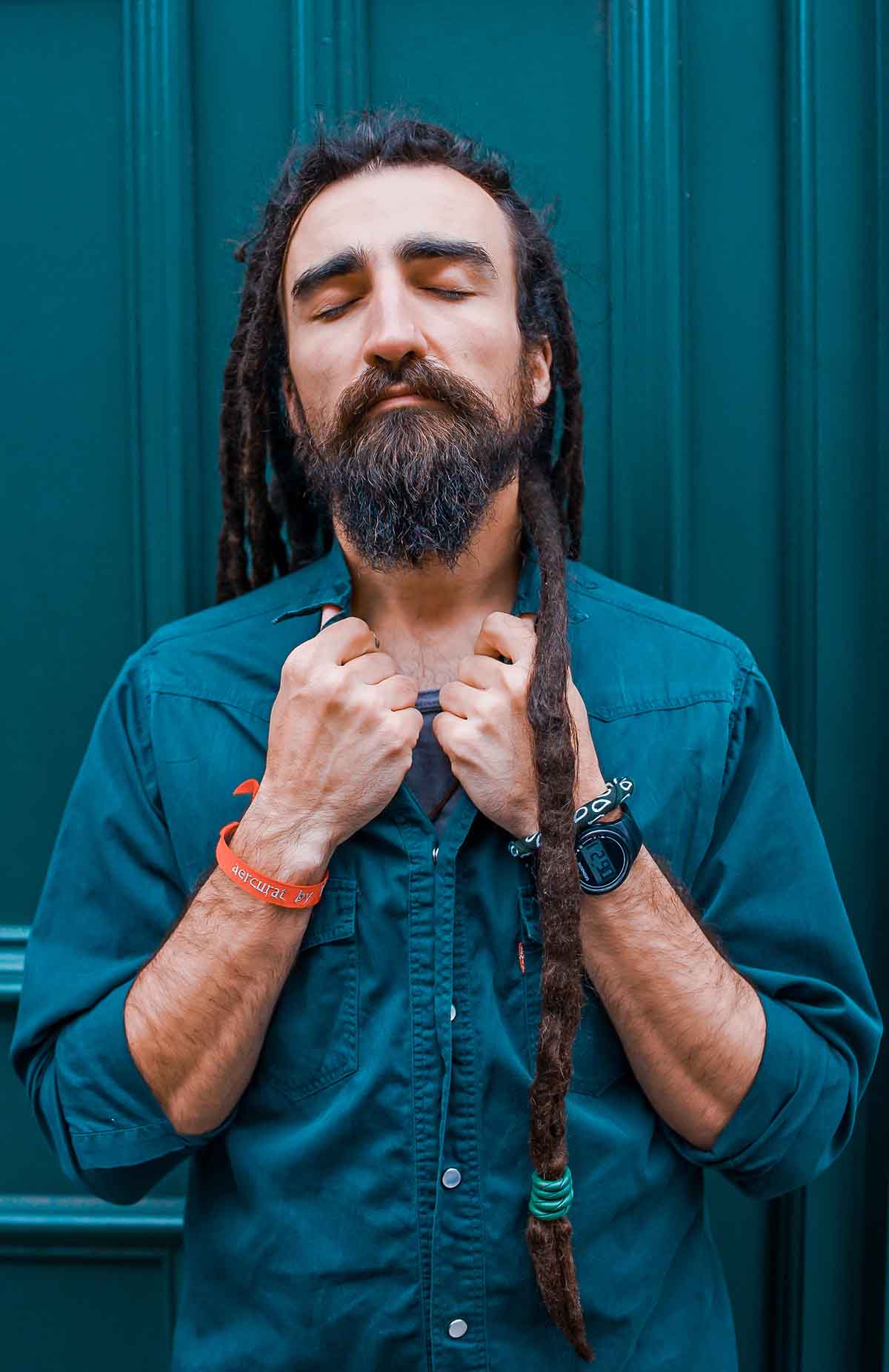 Every now and then, you will get that annoying voice in your head telling that you aren’t good enough, or that you aren’t trying hard enough. This is what we call our inner critic. A little self-criticism can go a long way – it can help us improve our work, our productivity, our habits, and even our health. But, if we listen to it too often, it will have an adverse effect on our confidence, and it can even lead to depression.

It’s a very thin line between “I want to better myself” and “I hate my body”. Once you have overstepped it, it can be hard to come back. While there is no magical way to silence your inner critic once and for all, there are some things you can do that will help you listen to it when needed, and dispel it when it’s not helping you. Keep on reading.

1. Be More Aware of Your Thoughts

Most people can’t help but be in their heads for most of the day, and that can be the problem if you are prone to taking everything that pops into your brain to heart. The truth is that your thoughts are not necessarily something you should listen to all the time. For example, they might only be partially true, or not true at all. After all, your thoughts are the thoughts of a human being, which have the tendency to be subjective, biased, or exaggerated.

By paying attention to your thoughts, you may be able to recognize a pattern, which you can then use as a filter. For example, if your thoughts about yourself are constantly negative, despite having good results in all areas of life, then they are probably false.

2. Stop Replaying the Mistakes inside Your Head

We all make mistakes every now and then. It’s all a part of being human.

But, if you are a perfectionist, you are probably prone to replaying the mistakes or bad moments from your life over and over.

By doing this, you are doing nothing but focusing on something negative that you can’t change, which will ultimately make you feel even worse. Sure, it’s important to learn from your mistakes, but ruminating is not the way to do it.

To make matter worse, once you start telling yourself to not think about it, you won’t be able to not ruminate. The solution would be to find something else to focus on. It can be anything from doing work that is completely unrelated, to performing menial tasks, such as tidying up your work area. The goal is to direct your thoughts toward something else.

3. Look at your situation objectively

Regardless of how much time and effort we put into some things, the results are almost never guaranteed, because we can’t control absolutely everything that happens in our lives. Situations like that are like a field day for your inner critic, which will start picking you apart almost immediately. Consider a scenario where you have bene fired.

Your mind will start telling that you weren’t good enough and that you will never find another job. However, the truth is that you have landed that job because you have skills. Also, think about all the things you have learned there, and how your skill set has expanded. It will help you feel better about yourself and view matters more objectively.

4. Think about the Advice You’d Give to Friend

Try to visualize one of your friends in the same situation you are in when your inner critic starts to rear its head. If they are doubting their abilities or feeling less than confident about a successful outcome, would you tell them that they’re not good enough? Or that they are right in thinking that the whole thing was a mistake?

Of course not. You would offer them kind words and try to encourage them to keep on going, despite their mistakes. If they have made a blunder at work, you would let them know that it’s not the end of the world, nor their employment.

So, do the exact same thing for yourself, and go easy on yourself just as you would with your friend.

5. Pretend that It’s Someone Else’s Criticism

When your inner critic is relentlessly criticizing you, try and imagine that all of the negative criticism is coming from someone who is less than objective about your abilities, and who doesn’t have your best interest at heart. It can be anyone from your enemy, rival, opponent, or your boss. Think about what you would say to them. Of course, you would disprove their arguments and show that you are better than they claim.

Think about all of the arguments that would work in your favor. For example, if someone accuses you being a poor journalist, just think about all the columns you have published for reputable papers which prove your worth with certainty.

Our inner critics usually tend to exaggerate the negative consequences of our actions, so much that we become stressed over the thing that will later seem trivial.

One of the ways you can get your inner critic to give you a break would be to go ahead and imagine the worst-case scenario.

For instance, imagine that you’re holding a presentation of your company for a potential client, and then your mind goes blank for a second.

In all likelihood, you would bounce back and remember what you need today. But, even if you don’t, it wouldn’t be the end of the world, and certainly not the end of your professional career. In fact, you will probably still have a chance of winning that client over.

Listening to your inner critic every now and then can keep us from getting lazy and help us grow. But, what we should never do is let it run the show. Simply because it’s wrong most of the time.

Keep that in mind when you start doubting yourself, Warrior. Because darling, YOU are fabulous. ❤️