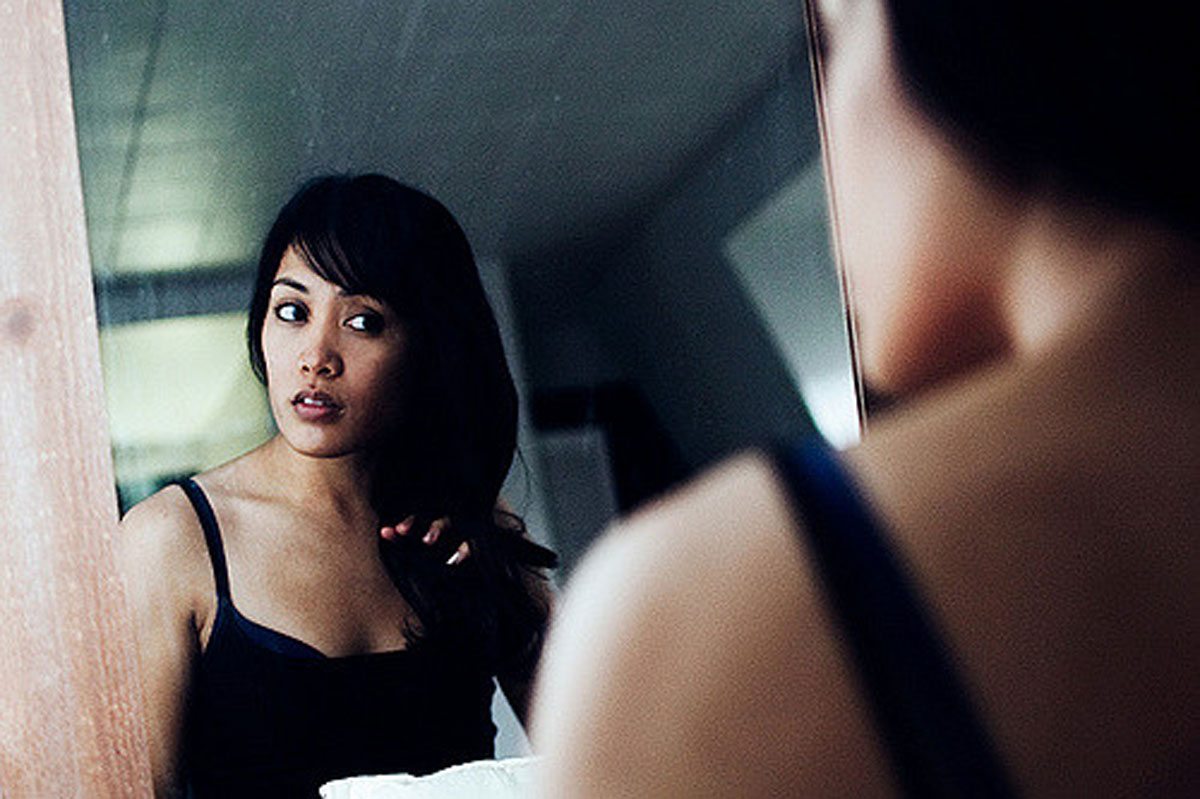 You did it! You’ve officially conquered the hardest, physical part of your eating disorder and you are no longer taking part in the malicious acts you used to put your body through.

What a huge and exciting step in your recovery! No longer partaking in any destructive habits means that everything will be a smooth ride now, right?

While in recovery, I had the idea that acting on my disordered thoughts was the biggest part of the battle. No longer obeying my eating disorder was the ultimate goal. Conquering that part would be the end-all to this monster that broke me down and controlled me for over 4 years.

A battle half won

Don’t get me wrong, no longer giving into your eating disorder is an amazing accomplishment and is definitely something that should be celebrated!

But the thing is: it’s only half the battle.

From my own experience, the biggest obstacle to overcome is the mental aspect. Yes, that tiny little voice that tells you “Your clothes don’t fit right,” and convinces you “Skipping another meal makes you thinner,” or “That dessert was a bad idea – to the bathroom you go.”

A few months into my recovery, my counselor asked me how my “habits” had been lately. For the first time in a long time, I was able to answer with a huge smile:

Just saying it felt like the weight of the world had been lifted off my shoulders. I had been waiting to truthfully say that statement for years.

She was overwhelmed with excitement for me and we both celebrated the moment. After some time, she took a long look at me and said: “So what is still bothering you?” She knew. I put my head down and answered:

I still think about it constantly. Almost like I want to. I’m not acting on them anymore, but the thoughts are louder and meaner than ever.

It was something I didn’t want to address… something I was embarrassed about. Something that made me feel like a failure in my recovery. What was wrong with me? Was I broken?

Maybe this is something that resonates deeply with you. You have control over your actions – but your thoughts keep relentlessly attacking you.

If you are in the midst of a messy and mental battlefield, let me assure you that NOTHING is wrong with you. You aren’t broken. You aren’t failing.

Having an eating disorder is physically and mentally draining. Think, though: chances are that your eating disorder started out as nagging and petty thoughts. Then, they became so repetitive you felt the only way to quiet them was to obey them. Pretty soon, those deceitful thoughts became a harmful habit.

It all started with the thoughts.

Now that you have courageously stood up to your eating disorder and no longer carry out its orders – of course, the thoughts will retaliate.

Let me tell you something though:

The voices are loud. But you can be louder. The thoughts can be harsh.But you are stronger than ever. The ED will fight back. But you will win.

I’d be lying if I said I don’t deal with these thoughts anymore. Occasionally, I may get the temptation to skip a meal, or to run an extra mile to “work off” some dessert.

But then I remember how far I’ve come.

I remember the hard work and effort I have put in. I remember how much love and support I’ve received. And I remember I’m not a slave to those thoughts anymore.

At first, these thoughts were virtually nonstop… and that terrified me. Then, it made me incredibly angry.

What is wrong with me?! This was supposed to get easier. I’m better now, right?

However, it also motivated me. I fought back harder than ever. I kept reminding myself how far I’d come and how much my ED took away from me.

So I decided I will no longer let it win – even mentally.

After some time, the constant loud and bullying thoughts became weaker. What used to torture me daily is now a rare occurrence.

So if you’re still struggling with these thoughts, the battle isn’t over yet. But you’re winning this war. Keep. Going.

And remember – you are SO much more than what those thoughts tell you. I’m rooting for you, Warrior.