Get Cozy, Because It's Story Time: Goldilocks and The Key To Recovery | Recovery Warriors 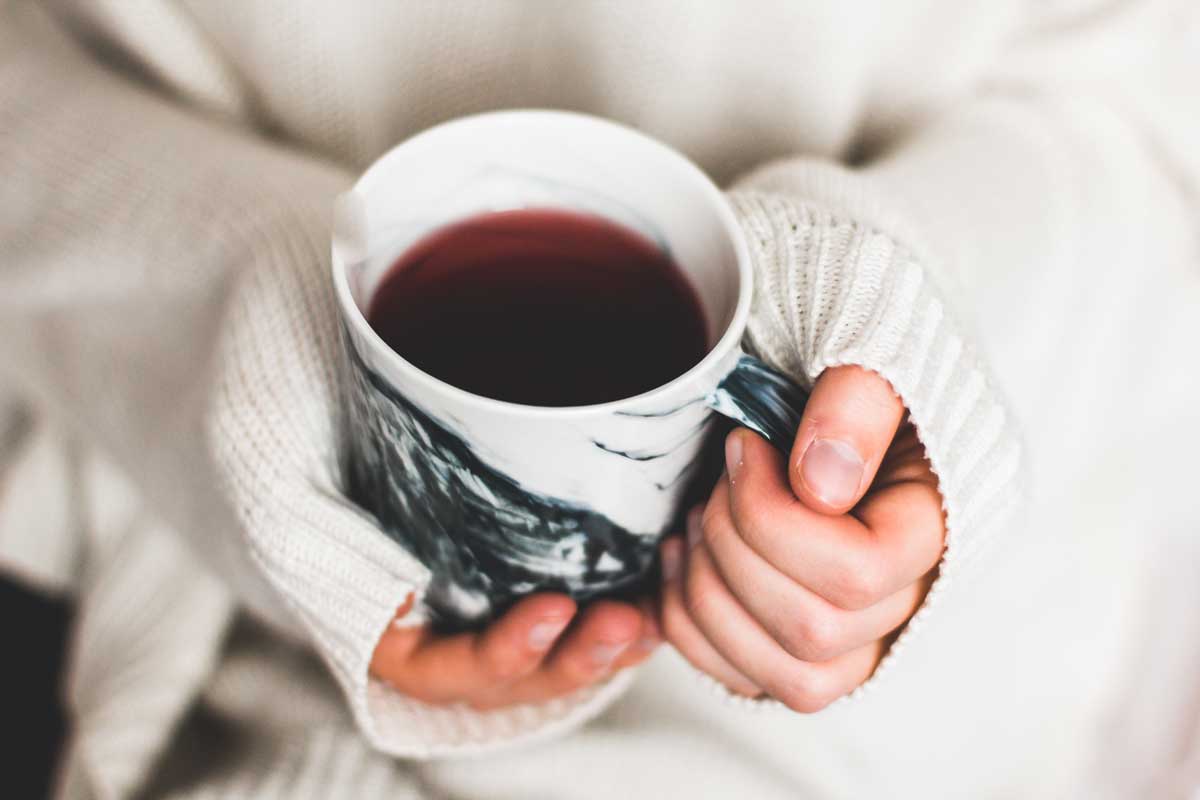 Once upon a time, a little girl named Goldilocks got lost in the woods.

She was very frightened and had a lot of big, uncomfortable feelings. She felt very alone as she wandered deeper into the woods.

Goldilocks keeps walking until she comes to a group of girls. She wants to join in with them and ask them for help. She wanted to tell them how scared she was. The little girl wants to to shout and cry and let it all out.

Just then, she saw a mirror. Looking at herself, she thinks, “This girl is TOO MUCH.” And so she closed her mouth and turned away from the other girls. Goldilocks kept walking.

As she wandered further into the woods, she came upon another group of girls. They were all so pretty and seemed so happy. As they talked and laughed she marveled at how they each knew exactly what to say. They seemed so fun, so interesting, and so smart.

She didn’t think she was smart enough or funny enough. Did she even have anything to add to the group?

Just then, she saw another mirror. Looking at herself she thought, “This girl is NOT ENOUGH.” And so, she closed her mouth, turned away from the other girls, and kept walking.

As she wandered even farther into woods,  the sun drifted below the trees and the woods were filled with dark shadows. Suddenly, in the shadows, she saw a dark wolf emerge.

He smiled and slyly said, “Hello little girl. I see you are scared and alone. I can help you. Come with me.”

He extended his hand. And the scared little girl had no idea what to do. This wolf seemed friendly and was offering help.

And so the scared little Goldilocks took the wolf’s hand and followed him down the path.  As they entered his warm home she noticed she initially felt better. She thought this wolf was going to help her solve all of her problems.

But suddenly, the house became too warm.  She felt herself shiver inside, even though the room was getting hotter. The wolf’s teeth shone as he smiled at her.

Terrified she froze wondering what she could do to save herself. The thought of running out of the cabin and trying to escape overwhelmed her.  Even if she got out of the cabin, she was still lost in the woods. How would she ever find her way to safety?

Without the help of the wolf, who would protect her? She couldn’t join the other girls. She wasn’t good enough. If they knew the real her they would know she was just too much.

And so she sat in the cabin – with the wolf. Because sitting with the known danger seemed safer than risking the unknown.

And besides, she thought to herself- maybe he wouldn’t really eat her. He was just a wolf.  He probably wasn’t even that dangerous. Maybe he would eat other girls, but he wouldn’t eat her. And so she went to sleep.

And as she dreamed, she saw another little girl wander into the woods. This girl looked like Goldilocks, but she carried herself differently. Her head held high, she ran courageously into the woods.

She heard the girl calling her name as she cried, “Goldilocks. I am coming to get you. I know the truth!”

As the girl entered the cabin, Goldilocks felt relief. She felt hope. As the other girl extended her hand, Goldilocks wanted to grab it. She wanted this girl’s help.

But she was afraid. And scared. She had trusted the wolf and that had been a huge mistake. How would she know if she could trust this girl?

The girl smiled at her and said, “I know you are afraid. I know you don’t believe me when I tell you this, but I want you to know that you are okay. JUST as you are. You are JUST RIGHT. There is no such thing as “too much” or “not good enough.” If you stay in this cabin, the wolf will likely eat you.  Even if he doesn’t eat you tomorrow, if you stay in this cabin with this wolf- what kind of life will that be? You will be alone and scared. You will be miss out on so much.”

Stop missing out on the life you deserve!

Learn how at the School of Recovery 👩‍🎓

She continued, “I know that it is scary out there in the woods.. but I promise you can make it out. Just on the other side of the woods there is a large beautiful field. And in this field-  you can be free to be yourself – JUST AS YOU ARE. You will no longer have to spend your life worrying about being too much or not enough. In this field you can live freely as yourself. The journey to this field may have dark and scary moments, but I know that you can make it through. Even though you have to walk the path yourself, many other scared souls have walked along it before you. Just as terrified as you, they wondered if they would ever make it through. But they did. And you can to.”

Goldilocks woke up from the dream and knew instantly what she had to do.

She mustered up all of the courage she could, and despite her fear – she stepped out of the cabin and into the woods.

Her knees shook as she hesitantly crept into the darkness. But as she started walking, she found her footing.

Many times she wanted to turn around and run back to the cabin. Sometimes she stopped to rest. A few times she tripped over roots and fell flat on her face. But she always stood back up.

Whenever she got scared, she remembered her dream and reminded herself that she could do this. She told herself the journey through the dark woods would be well worth it in the end.

And when she finally reached the beautiful field full of flowers, she was overcome with how magical it truly was. At last, she knew the truth. She felt it – she was JUST RIGHT just as she was. And she was free.

Find true freedom at the School of Recovery!