Food Freedom: What It Is, How I Found It + How You Can Too 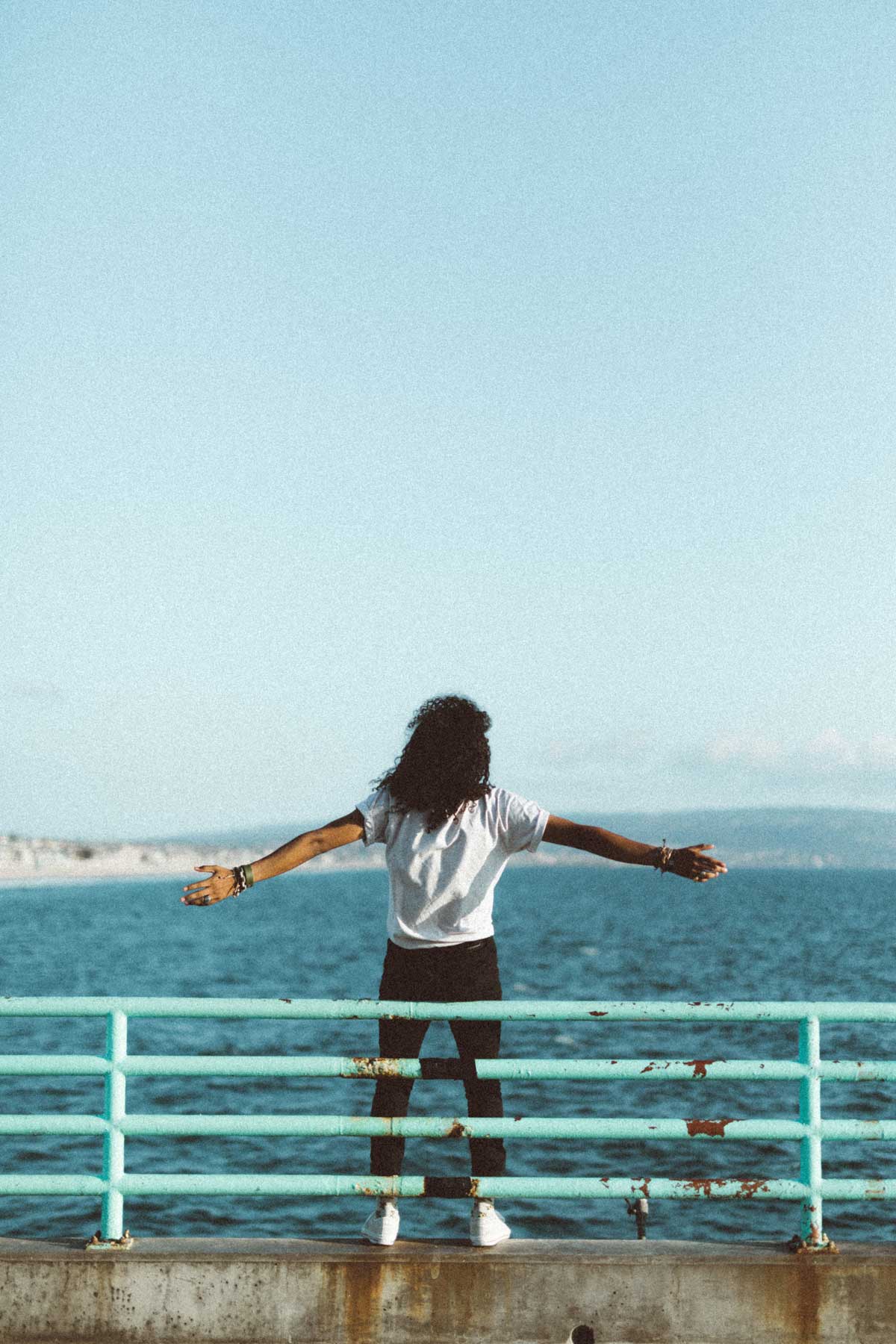 What even is that?…

I’ve considered myself to be “recovered” from anorexia for quite some time. After years of extensive treatment and my fair share of setbacks, these last 3 years have been a time of stability and balance. I’ve learned to listen to my body, provide myself with proper nutrition and rest, and avoid restrictive eating disorder behaviors.

That said, a recent trip to Alaska was the first time that I truly experienced what I call food freedom.

A few months ago, when I was first presented with the opportunity to go to Alaska, I was over-the-moon with excitement. However, it didn’t take long for the anxiety of being out of my routine and comfort zone to creep-up.

I spent my therapy sessions during the weeks prior to my trip discussing these concerns, and I set the goal to be present throughout my trip and not allow eating or exercise to be my focus.

To be honest, I didn’t expect to achieve this.

While I’ve had several travel experiences throughout my recovery journey that were not dictated by what I was eating or how much (or little) I was exercising, food and exercise have always occupied a large space in my mind.

This is how I expected my Alaska trip to go – I wouldn’t go out of my way to avoid “unhealthy” foods. I would enjoy some dessert, and I wouldn’t plan my day around a workout.

However, I also expected that rumination about eating dessert, feelings of guilt for skipping a workout, and frequent thoughts about what I would be eating next would be inevitable.

To me, being “recovered,” meant that I would be able to resist disordered behavior, but would still experience my fair share of intrusive thoughts.

I was okay with this sort of pseudo-recovery because I didn’t think full freedom was a realistic outcome.

While I wish I could identify what changed – a subconscious decision, the accumulated work of years of therapy, or simply the passage of time, I can’t. But I don’t think it was one factor that enabled me to fully embrace my time in Alaska.

I experienced genuine pleasure eating foods that I thought would always be attached to guilt and anxiety. I enjoyed eating dessert – often multiple times a day (ED voice: gasp).

Instead of formally exercising at the hotel gym, I began appreciating that the walking and skiing I did as joyful movement. A big mental shift was giving myself permission to let go.

I let go of the weight placed upon me by my eating disorder and allowed myself to simply be. I ate what I wanted. When I wanted, I moved my body how I wanted to – when I wanted to. 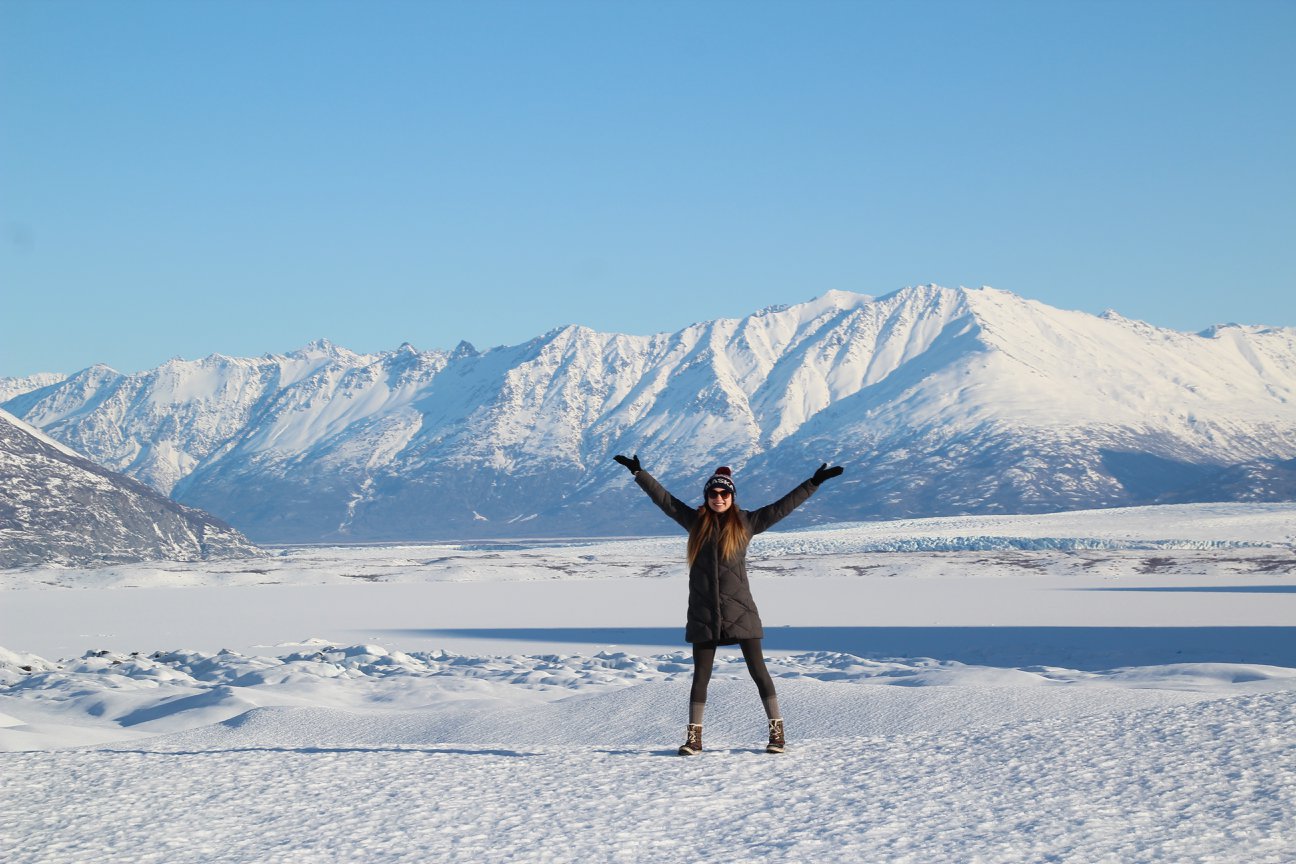 Several weeks have passed since I’ve returned home from Alaska. And I would be lying if I said that my experience of food freedom has unwaveringly sustained.

There have been days that I’ve experienced those feelings of rumination and guilt that I expected to cloud my experience in Alaska, but those days have been far outnumbered by the good ones.

While I may not always experience this liberation from disordered thoughts (and that’s okay!), I’ll work on it each day.

Alaska taught me that that letting go of my rules and routine won’t result in some catastrophe.

More importantly, I learned that I’m capable of more than I thought – and discovered a new source of joy in my recovery journey.