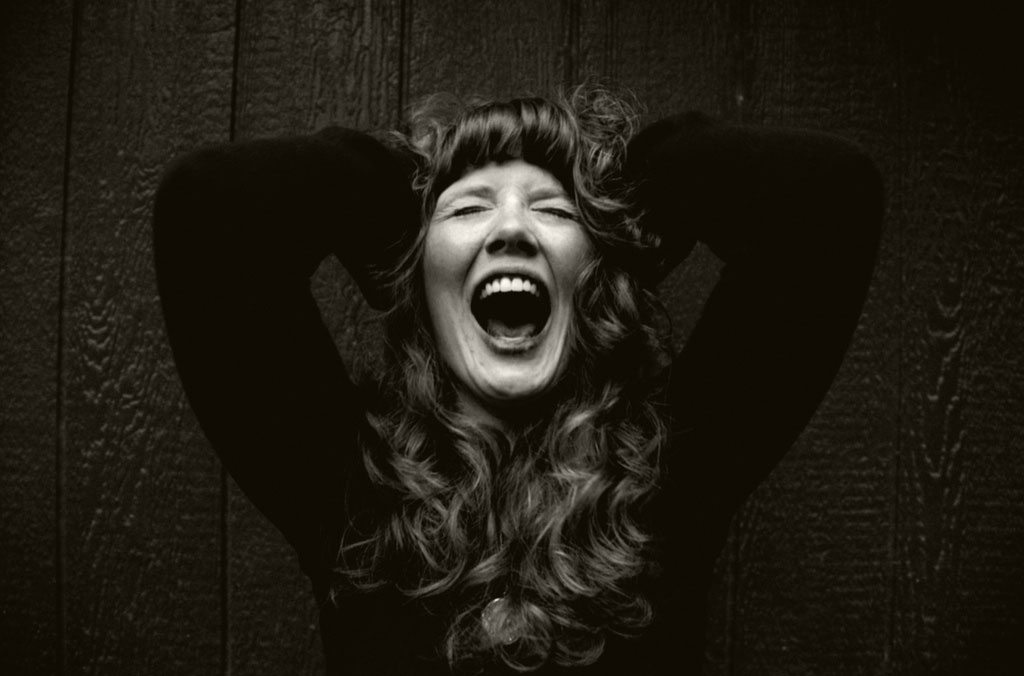 As the Clinical Director of an eating disorder treatment center, I meet people every day who disclose that they cannot stop thinking about food… Life revolves around mealtime, planning for eating, feeling guilty post-eating, fantasizing about food…. In most of these individuals, this food or weight obsession exists alongside a restrictive approach to eating. It may be chronic dieting, “clean” eating, fasting, cleansing… In some cases, the individual may also be underweight… not necessarily severely underweight but at the low end of their body’s most “comfortable” weight range.

So I tell them about the Minnesota Starvation Experiment¹… a remarkable illustration of the impact of food restriction and weight loss on the human mind. It’s meaningful because the thinking and behavior of the experiment volunteers are strikingly similar to what we see in people with eating disorders or in those who have undergone significant weight loss.

Back in the 1940’s (post WWII) a scientist by the name of Ancel Keys launched an experiment in his quest to better understand the impact of starvation on the body and mind. Through careful selection, Keys recruited 36 young, male volunteers, each of whom he deemed physically and mentally robust and capable of tolerating a demanding research protocol. After a 12-week control period during which time the men consumed a varied diet of approximately 3200 calories per day, Keys reduced their calories in half for the starvation phase. Over the course of 12-weeks under this restricted condition, the men were observed.

The impact of their weight loss and limited food availability was profound:

For the volunteers, the days began to revolve around meal times.  The men dreamed about food, they fantasized about high calorie/high-fat food items they couldn’t access. They spent much of their time talking about food, recipes, and agriculture. They became agitated if the timing of the meal schedule was changed or if a meal was delayed. Some of the men reported experiencing pleasure just by watching others eat or smelling food.

The men extended their eating experiences as long as they could, not wanting the pleasurable experience to end (note: the food served was actually tasteless, cafeteria food). With unlimited access to coffee and chewing gum between meals, many of the men chewed and drank constantly; up to 40 sticks of gum and 80 plus ounces of coffee each day.

Any opportunity to gain access to food, meant that the men would binge eat, consuming thousands of calories in a seating.

The mood and energy of the group quickly shifted. Where the men had once been a lively crew, discussing and debating politics, the men now became single-mindedly focused on food. The men were irritable, anxious, and withdrawn. A significant increase in anxiety and obsessive thinking was observed.

Remarkably, in spite of their significant weight loss and skeletal appearance, most of the men did not see themselves as underweight. They actually viewed others in comparison as “fat.” Some of the men became preoccupied with their abdominal area, expressing discomfort with bloating, constipation, gas.

After six months of starvation and the loss of approximately 25% of their body weight, the men (or those who tolerated until the end) were observed through the re-feeding process. During the restoration phase of the experiment, Keys found that the men had extraordinary calorie needs – requiring over 4000 calories per day in order to slowly restore weight.  A subset of the men was allowed to re-feed without a controlled protocol; these men engaged in extreme overeating.