Are Eating Disorders a Choice? 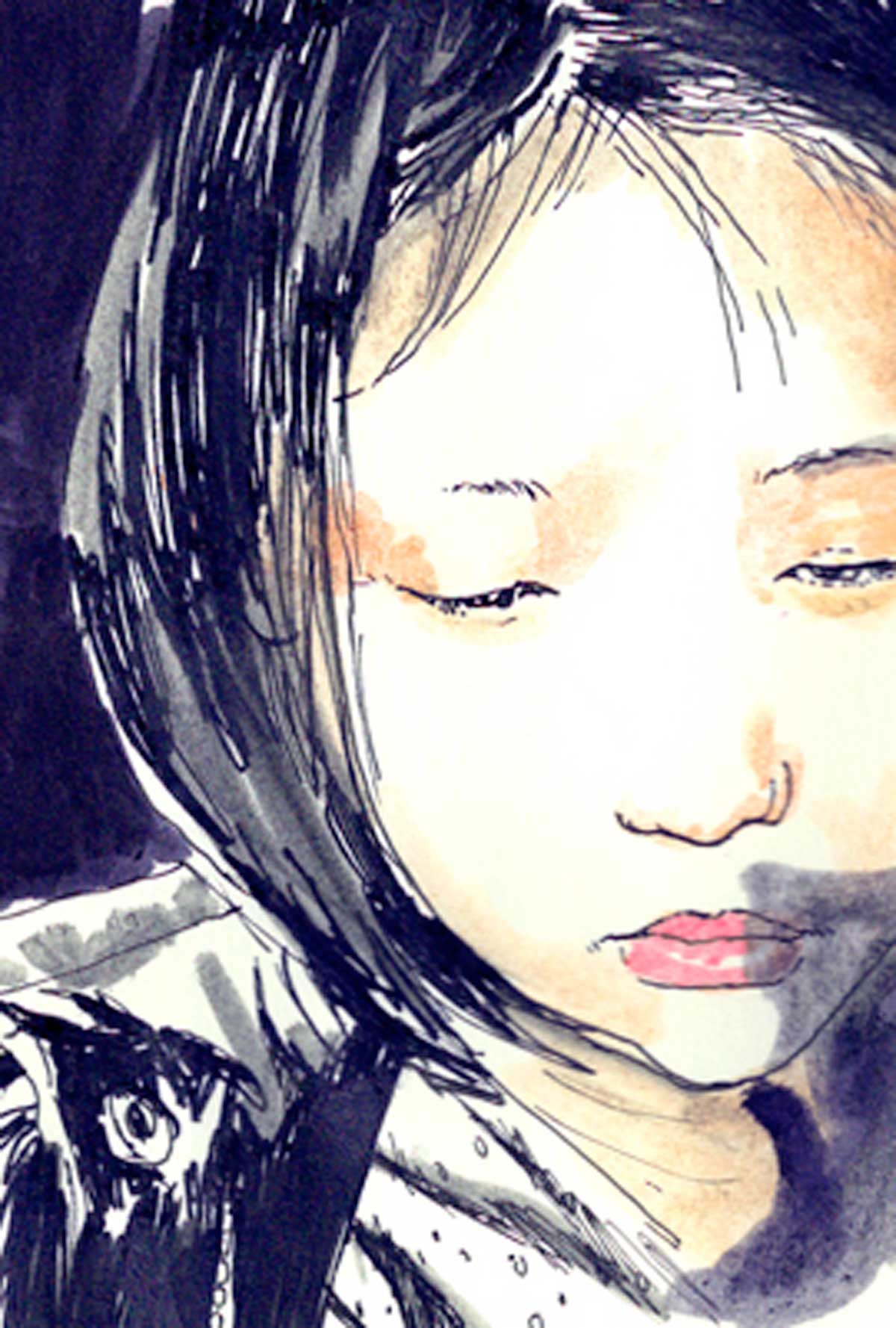 I get it. From an outsiders perspective, I get why people think eating disorders are weird, and even why they could think they’re a choice.

People love food. And eating it is pretty simple for most people. So how can food could food cause so much drama?

Although I can’t imagine ever saying those things about any other type of mental illness, I do get how it would seem so strange to someone who doesn’t understand and hasn’t been educated in it.

Was this my choice?

It’s this stigma around eating disorders that has made me so hesitant to talk about the pain and grief it caused me. It hasn’t seemed valid. What do I have to complain about? If I’m honest though, my experience with anorexia was excruciating.

There was no “choice” in developing it.

In fact, I didn’t even know I had an eating disorder until I was too deep in to pull myself out. I didn’t want it. But had no idea how to get rid of it.

Every ounce of joy I had was sucked away. I felt imprisioned in my own mind and obsessive, terrifying thoughts. Not to mention the anxiety and depression that can come along with an eating disorder.

It was miserable, and I wouldn’t wish it on anyone.

How it all started…

It all started in high school when I got mono. That’s right, the kissing disease.

Anyways, I was really sick and had no appetite for days. Naturally, that resulted in weight loss. Shouldn’t be a big deal. People get sick, they lose weight, they gain it back. I’d had the stomach flu before, I knew how it went.

But this time was very different. For some reason, a switch went on that I couldn’t turn back off.

I started getting compliments. Friends told me they were jealous about how “skinny” I was. This only reinforced the new restrictive thoughts that were spinning in my mind.

Then it turned into something much worse than just being thin. I lost a substantial amount of weight, became very underweight, and yet couldn’t actually see what was happening before my own eyes. My body image was so distorted I thought people were lying to me when they told me I looked ill.

It took over everything.

Soon I was completely obsessed and consumed by thoughts of food, calories, exercise and the number on the scale. I felt like I was in some sort of trance I could not shake.

Nothing can stop me now

At the same time, I was seeing my doctor each week so she could check my weight, vitals and basically, try to convince me to eat more.

I remember one day in particular after she checked my heart. She gave me a worried look and told me that my heart had slowed down immensely in the last few months. Something not only dangerous, but deadly, could happen if I didn’t gain weight. In particular, she told me I should stop working out all together.

That very day after school, I made my way to the gym. I proceeded to run an obscene amount of miles on the treadmill. As hard as I could.

I was so caught up in my eating disorder that even the threat of my life wasn’t enough for me to stop.

I thank God nothing serious happen to me, because thats not always the story for people who struggle with anorexia. Anorexia has the highest mortality rate of any mental illness – and half of those deaths are sudden cardiac deaths. I’m lucky chest pains were the worst thing I experienced.

Throughout my journey, I worked with multiple mental health professionals. I will never forget what the first two therapists I met with told me.

Will I struggle forever?

Throughout my journey, I worked with multiple mental health professionals. I will never forget what the first two therapists I met with told me.

I was told that once you develop an eating disorder, you will deal with it forever. They said I could learn to manage it and live a good life, but that it will always be lingering in the background of my mind. Since becoming a therapist myself, I have heard other professionals say similar things.

I remember leaving those appointments feeling so angry. It’s not exactly encouraging to hear that your struggle will never end. I also felt helpless because…what if they were right?

But now, looking back, I’m thankful for those two therapist.

They’re what motivated me to get into the mental health field. I wanted to spread a different message, a message of hope – even though I was still struggling. I knew there was still hope.

Sometimes the hardest things in our lives help us find purpose. They help us figure out what we are passionate about and how we can try to make a difference in the world.

There is always hope

My recovery journey was a long one, but I did recover. If you are struggling with anything.. an eating disorder, anxiety, addiction, anything, there is always hope.

It might (actually, it WILL) require you to get vulnerable, seek help, and actually allow yourself to feel and process through some hard stuff – but it’s worth it. So, so worth it.

A lot of beauty can come from our struggles when we decide to fight.

God is so good at working through our hardships to bring about a strength and confidence that we can only get from walking through the valleys, through the pain. Unfortunately, there are no shortcuts; no side roads to avoid the pain. We must go through it.

But on the other side, that’s where the hope and freedom lie.