Yes, Dating in Recovery is Possible. Here's What You Need to Know 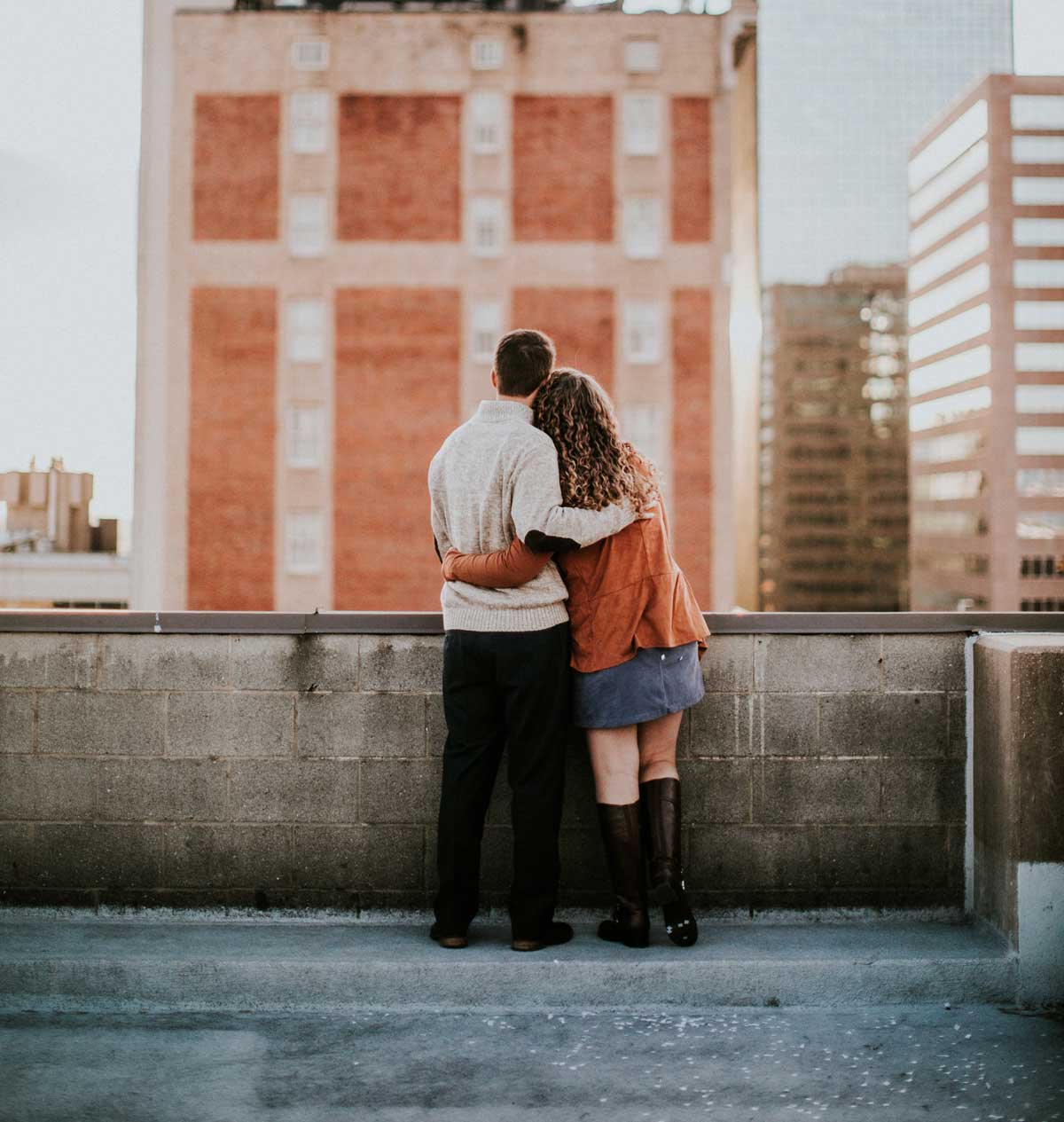 Dating can be terrifying in and of itself. When coupled with eating disorder recovery, it can feel impossible.

That said, let me tell you this: It is possible. You deserve love and a full, exciting life. Your eating disorder does not make you any less dateable than anyone else.

The two consistent things in my life that had stuck around for years were suddenly gone and everything around me was unpredictable. I didn’t know if I would ever find someone who would want to be in a relationship with me, find me attractive, or love me – not to mention my eating disorder was still popping into my mind every now and then to tell me that I wasn’t good enough.

Nevertheless, I started dating. I had gained weight and was still learning how to exist in my new body. At first, I avoided meeting someone I was very interested in because I didn’t know if I was “skinny enough” for him.

He had no expectations of what my body should or shouldn’t look like because there was no “anorexia” label written on my forehead.

We went on a few dates before he inevitably encountered my body. For one night, I forgot about my eating disorder completely. I existed solely as myself, someone disconnected from their eating disorder. My body was free from judgment.

It was most likely due to the excitement of dating someone new, but regardless, it was a feeling I began to cling to. My goal for recovery was to feel like that more often, to be able to exist as myself rather than as a product of my eating disorder.

Next, though, I was introduced to a new problem. Dating the same person for a while eventually led to a relationship with him. Suddenly, he wanted to know me and everything about me.

But I didn’t want to tell him about my eating disorder.

These questions haunted me. Even so, I knew I needed to tell him about my past because it is directly related to my present and future. If I ever needed his support, he would need to know about my struggles. If I wanted a happy and healthy relationship, I had to communicate and be honest.

The reality is that if he didn’t accept me, judged me, expected me to be skinnier, or didn’t believe me, then he wouldn’t be someone I should be in a relationship with in the first place. My eating disorder was never a trait that threatened our relationship, but his reaction to it could certainly let me know if he was someone worth further pursuing or not.

I was lucky enough to be met with nothing but positivity and support when I finally told him everything. Our next issue was one we faced together: him understanding and learning about eating disorders.

Someone who has never had an eating disorder may struggle immensely with grasping what you’re going through.

If someone isn’t willing to try to understand, learn about, and accept your eating disorder, they may not be the best match for you.

Again, this provides you with an opportunity to see if this relationship is a good match for you and your life. Thankfully, my partner began researching and, most importantly, asking me questions.

Terrifying, maybe. Worth it – definitely

It’s important to remember that if you encounter a partner who is unable to do these things, resulting in your relationship suffering or ending, it’s not your fault.

Compatibility does not rest on your shoulders.

You deserve someone who can provide you with love and support no matter what.

My eating disorder became such a large part of my identity that it felt liberating to finally disconnect myself from it by hiding it. But I can’t deny that it happened and doesn’t still influence my day to day life sometimes. Honesty is always the best option.

So I’ll tell you once more: dating after an eating disorder is possible! You deserve unconditional love and acceptance, and your eating disorder does not make you any less dateable than anyone else.