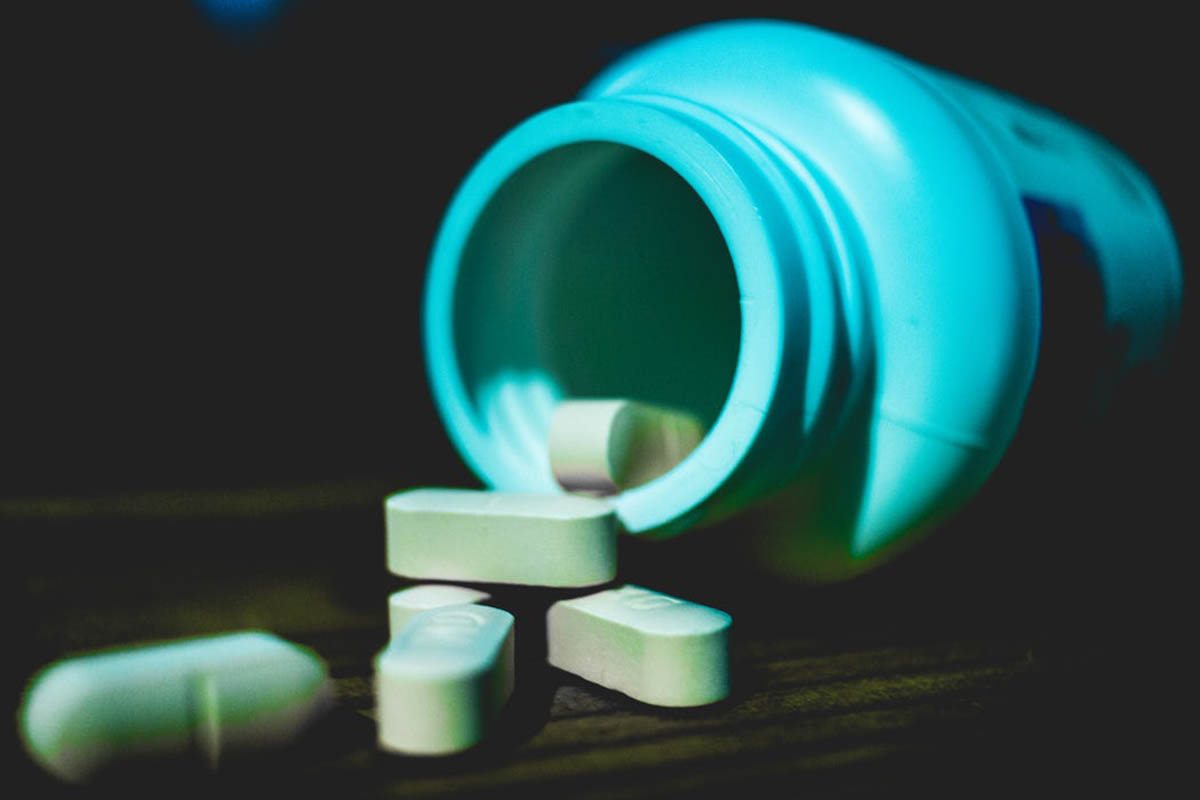 While people often think of eating disorders as a struggle to stay skinny, it is really a constant struggle of maintaining control in world of chaos. As a person recovering from bulimia and anorexia, I found the more “success” I had in my disorder, the more pressure there was to “up the ante”. I didn’t think of the dangers.

What started as a simple laxative, turned into a giant medical issue.

Eating disorders are the same as any addiction. When you get a taste, eventually you need more.  For me, my restricting and purging wasn’t cutting it, so I turned to laxatives.

It started with one. I hated going to the bathroom, it meant I failed-I ate. However, taking a laxative (or 3) on an empty stomach of coffee and cigarettes then using the bathroom felt awesome. I was purging nothing; I was purging the excess.

After a month, my few laxatives here and there weren’t doing anything. So I started using more and more. I remember trying to go to new stores so people wouldn’t question my purchases. I remember ordering some online so I could avoid eye contact with the cashier.

Ignoring the dangers of bulimia

While I was so concerned about someone finding out my secret during this time, I failed to acknowledge my ability to go to the bathroom without a laxative was impossible.

During the day, I’d be stuck in a ball-cramping so badly I could barely stand. I would often be sweaty and shaking. I’d feel faint. I felt like I had the world’s worst stomach bug multiple times a day.

But I kept going

After 8 months of regular laxative use-and other disordered behaviors-I entered treatment. This is where I saw the horrible effects of my laxative use.

After I had stopped, I realized that in spite of my food consumption, I couldn’t poop. My stomach was distended, I hurt, I cramped, and I felt physically full all day. The doctor told me, “You will eventually go and if you don’t soon, we will help you go.”  A week later I finally used the bathroom on my own. After not going for 3 weeks.

It took my body 4 years to regulate and get used to using the bathroom again.

The dangers of bulimia

My doctor informed me that a few more months of laxative use in that manner could have had much more serious complications – like surgery.

Now, I still can’t go to the bathroom every day. However, my mindset has changed. When I do go, I feel genuinely excited that my body has forgiven me and found a way to heal itself.

Let this be a warning

So, warriors – let this be a warning to you. Laxative abuse has serious, serious, health consequences. If you’re using laxative you need to get help – NOW! Before you do any more damage. Do not ignore the dangers of bulimia.

It won’t be easy, but it will be worth it.

Written By
Ashley Sawyer
More from Ashley Sawyer
Eight months ago, I had a baby. As someone who suffered with...
Read More