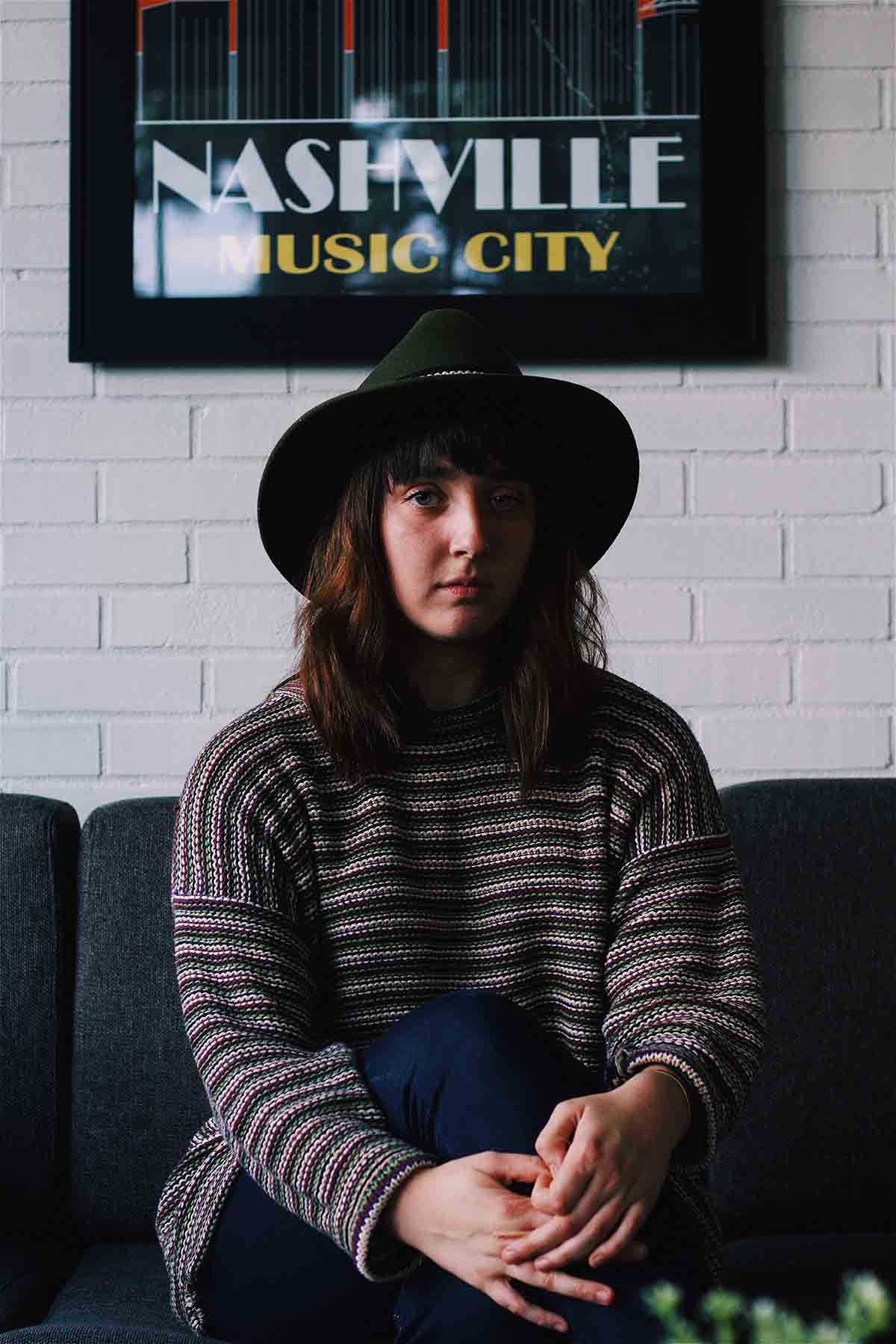 After about a month of one-on-one sessions, my counselor at school suggested I start attending group therapy. This would consist of seven other girls struggling with body-image issues similar to mine. I worried about comparison.

My immediate reaction to this suggestion was hesitation. In my head I played out how the series of events would go…

Just ten minutes after the session began, I knew my predictions were far from reality.

My previous fear that people wouldn’t take my issue seriously because I didn’t look like I was malnourished stemmed from the universal image of eating disorders our society has adopted.

I’m sure you’re all familiar with this depiction: it’s the one of a emaciated female whose bones are sticking out from every visible angle.

Unfortunately there are people who fit this physical description. However, that is not to say everyone with an eating disorder does. It’s easy to fall into this deadly competition. It’s your eating disorder vs. someone’s else’s.

“Well I don’t look like I have an eating disorder yet, so I must be fine”. OR “They’re skinnier than me, so I still have a lot of work to do”

I very purposefully chose the word deadly when describing this comparison because that’s exactly what it is. This tortuous game is endless and will only lead you further down a road you do not want to be on.

So here is my advice:

STOP comparing yourself to others.

It’ll only leave you hurt. Not because you’re any less beautiful than them, but because you have a distorted view of yourself causing you to be overly critical.

I find mindful walks to be helpful in training yourself to stop comparing. A mindful walk is one which you can come back listing a number of observations you made along the way. But here’s the catch: it cannot involve someone’s appearance.

Instead incorporate a variety of your senses: smell, listen, touch, and view all that is around you. I’m always amazed how much I miss in day-to-day life.

2. Acknowledge judgments as they arise

After becoming aware of the suspending judgment ask yourself why this is thought has formed. Does this judgment go against your values?

Acknowledge your thoughts, but don’t dwell on them. Work on the underlying cause of the thoughts.

Rather than absorbing all the photo shopped, unrealistic pictures of “ideal bodies”, follow body positive accounts, or some of these accounts.

4. Continue to grow through self-compassion

One of the most impactful statements I heard in group was this: “Ask yourself if you would ever say the things you say about yourself out loud to a friend, or even a stranger.”

I believe until you can answer yes to this question there is room for growth. So really put some work into being more compassionate towards yourself (unless you’re just mean to other people, in which case fix that too!)

Written By
Laura Labate
More from Laura Labate
Finding safety is a broad term that everyone defines differently. So, I...
Read More