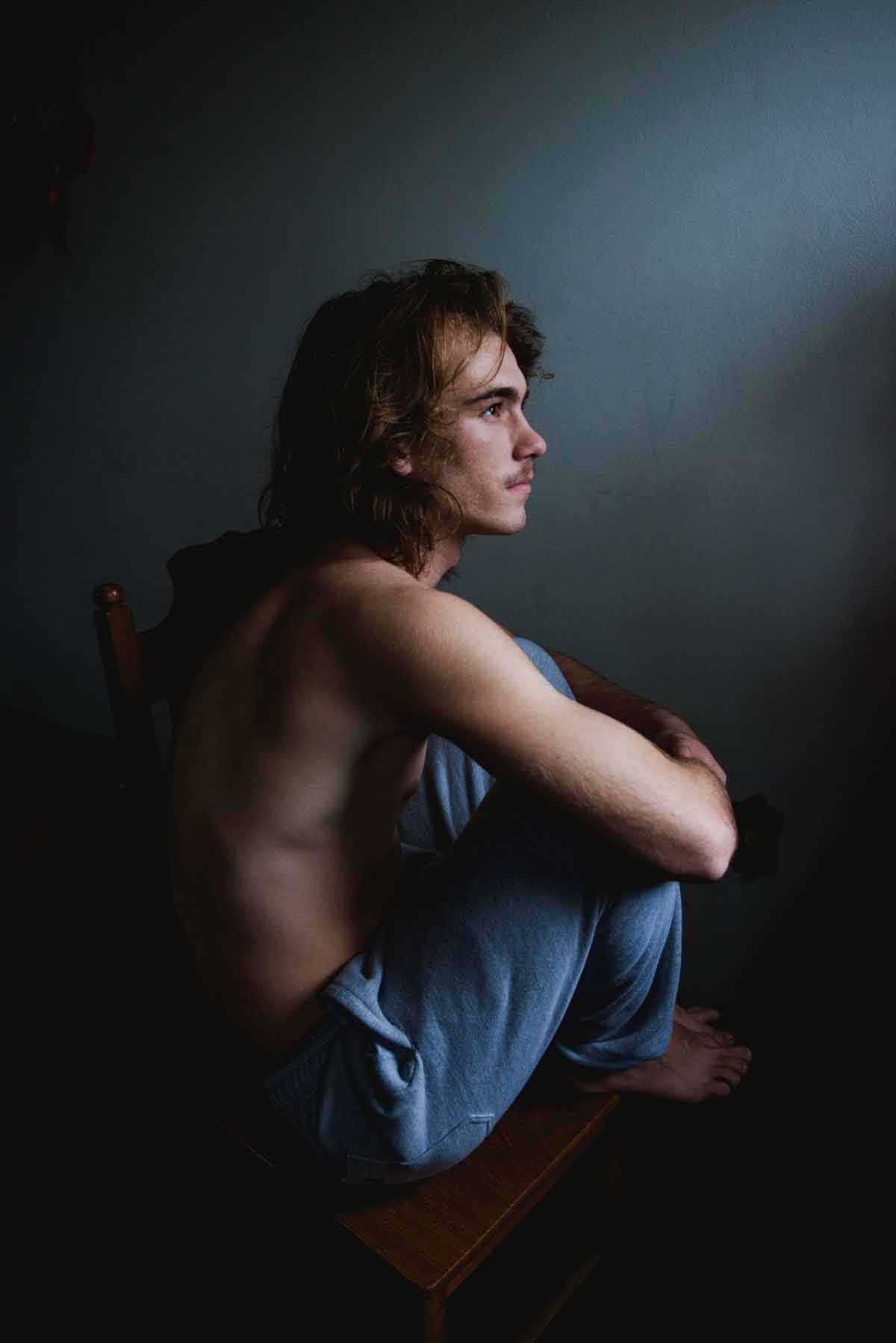 The day I decided to recover from my eating disorder was also the day decided I was worthy of self-love. At the time I had spent almost half of my short life hating myself. I was stuck in this illusion that the only way to end the war with my body was to have bigger guns.

What I didn’t understand was that every negative thought was a cause that had an effect.

Every time I told myself I was unworthy, unlovable, not good enough, not skinny enough I was releasing more civilian troops of darkness. Those troops eventually became the militia that wiped out my entire being. I was weakened by the effect my negative self-talk had on everything that I thought I was and was not.

Eventually though, I ran out of ammo.

I was on the floor of my bathroom after throwing up and realized that I couldn’t fight any more. The only way to stop being at war was to wave a white flag covered in hearts.

I realized self-love was the only way to create peace inside myself.

When we beat ourselves up every single day, tell ourselves we are not worthy of love and affection then of course we are going to abuse our bodies. Not feed it well, restrict it, binge, purge or punish it with exercise.

In her book Women, Food and God, Geneen Roth explains that “we are walking, talking expressions of our deepest convictions; everything we believe about love, fear, transformation and God is revealed in how, when and what we eat.” If we believe we are unworthy, unlovable, why would we feed our self well? If the world is hazardous, if our bodies are not safe places for us to be in our expression of life, there will be no peace on our plate.

The road to empowerment

The road to empowerment with your body and the way you eat is not through victimization and torture.The negative self-talk and internal dialogue is really just our inner child crying out for help.

That child is asking for compassion and nurturing. Not to be told that it is less than.

When there is an actual child crying, the mother doesn’t yell at it. She doesn’t call it names or put it down in hopes that it will stop crying. Its mother shows it love, compassion, empathy and nurturing until the child feels comforted and safe again.

The same is true for us.

Once I understood the damaging effects my negative self-talk had I put all of my energy into transforming it into self-love. I said things to myself even if I didn’t fully believe them yet.

You are loved. And safe. You are good enough.

I had to turn the volume up on these affirmations as loud as I could. The negative self-talk didn’t go away completely. But at the very least it was drowned out a bit.

The self-love became my daily mantra. And slowly but surely that cause had an effect on my life.

I recovered from a decade long battle with my eating disorder.