Still Have Fear Foods? Here's How to Conquer Them 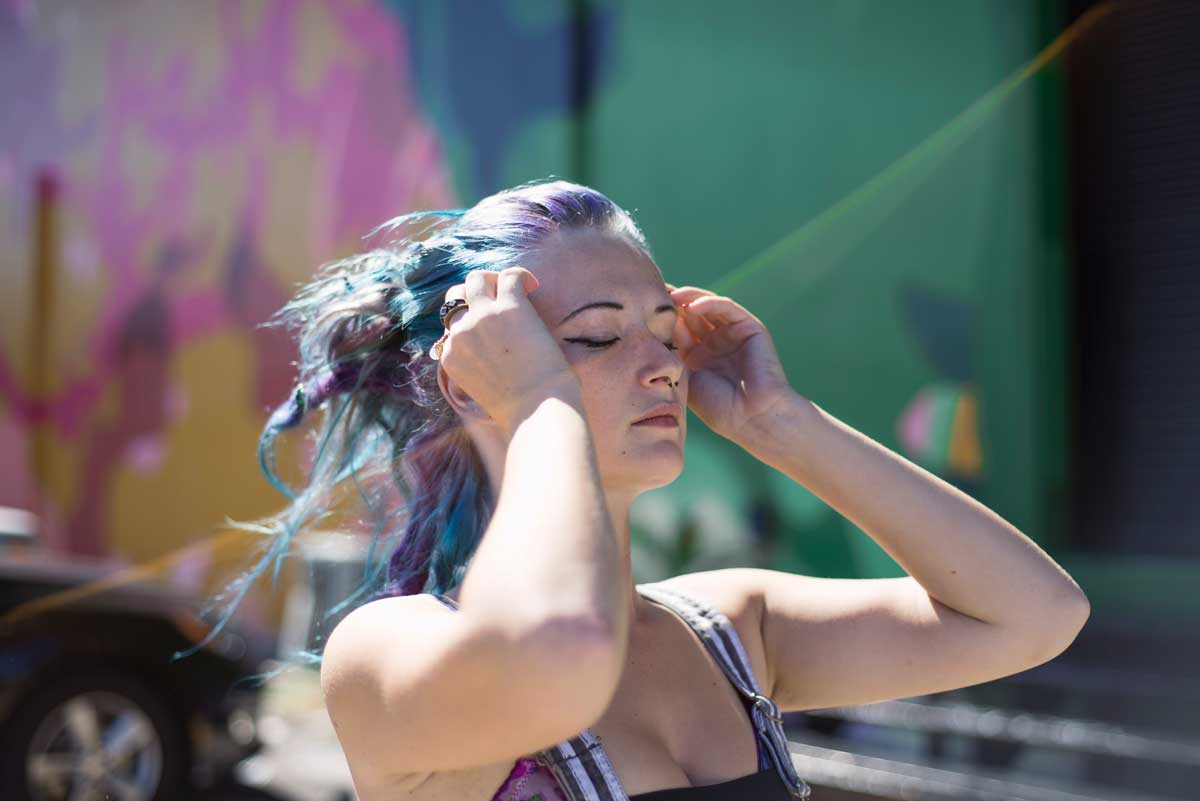 I still remember the days I had many fear foods. Yet today, I can eat everything I want without feeling guilty, sad or disappointed. Not long ago, that was just a dream. And I don’t take it for granted now that it is my reality.

I had so many fear foods.

You name it: ice cream, pizza, pasta, oily foods, bread. Basically, I was scared of all the food that I enjoyed. I was so deprived that I feared I couldn’t stop eating them once I had a bite- so I avoided them all together.

My fears of those foods were so real that I would have panic attacks if they were served to me. I even got into arguments with friends and family because I would refuse to eat them.

So, I learned to avoid my fear foods altogether.

I brought my own food to family reunions and only ordered foods my eating disorder deemed “acceptable”.

And if there was a rare occasion when I let myself have a prohibited foods, I believed I had compensate for it somehow.

I was still punishing myself for eating what I wanted, and I hated that feeling.

Although I was nervous around food and meals were stressful if they weren’t as planned, I was still better than the days when I was binging and purging or not eating at all.

At least I was eating. And since this was the only issue that I was dealing with, nobody said anything.

Then one day, I decided I was ready for a change.

I was done living my life with a list of fear foods.

It was finally time to conquer them.

When I made the conscious choice to repair my relationship with food, I came up with a plan. I am a strategist by nature and I can only see the end goal if I write down the way on how I will be accomplishing it.

Goal: Feel at peace around all foods.

Plan a fun dinner with friends where I order french fries and something delicious that I would never order, like mac and cheese. Just go for it! Do this once a week.

No more magazines or TV shows that are considered trash.

3. Say NO to numbers

Throw the scale and all the measuring cups. Vow to stop looking at calories.

Do a 10 minutes meditation every day. Envision yourself having a peaceful relationship with food during this meditation.

Have goals that aren’t related to food or weight. My first goal was to read a book per month, which led me to join a book club and introduced me to new friends (win!).

I can honestly say that it took about a year for me to have a happy relationship with food. But I started feeling better within 3 months of following my plan of action.

So, if you’re still living in fear of food, make a vow to repair your relationship to food– right now! Maybe you’re like me and a concrete plan will work. Or you may start with one goal at a time. Or you might decide to work this out with your treatment team.

However you choose to go about conquering these fears and making peace with food, just know that it’s worth the fight.