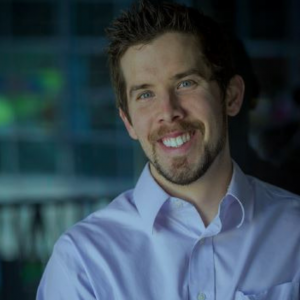 After suffering in silence for years with exercise addiction, anorexia, and purging behaviors, Paul sought treatment for his eating disorder in St. Louis, Missouri. After thinking he had reached the peak of life after discharging in February 2016, he’s since realized that it was just the start of what was to come. Today, Paul is working his dream job, happily married and continuing to share his story without guilt or shame. As a former perfectionist and overachiever, he hopes that anyone struggling with an ED learns they are never alone and that there is no shame in asking for help. 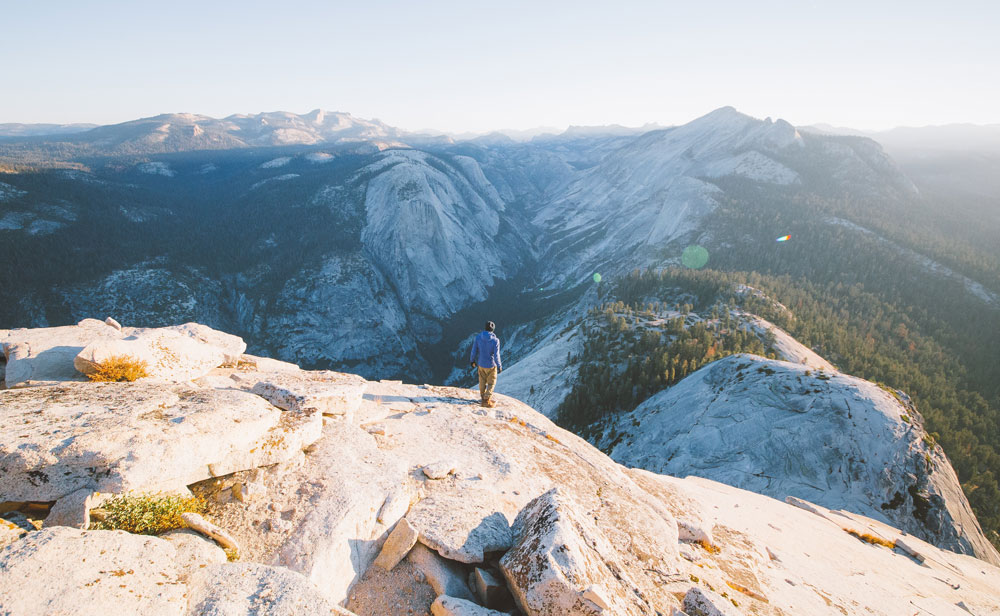 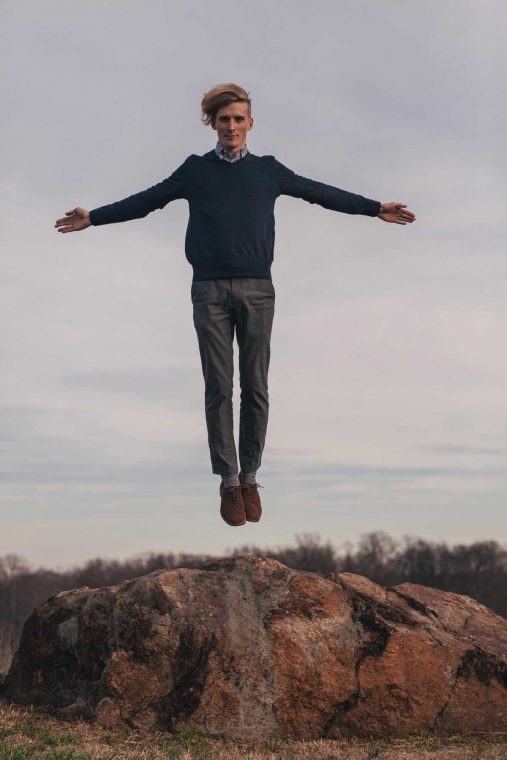