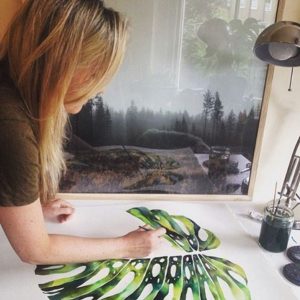 Jasmin Dwyer is an Australian artist born in 1984 in New South Wales. She grew up near Newcastle and is currently London based. Jasmin studied Fine Arts and Education at the College of Fine Arts in Paddington, Sydney and graduated in 2007. Jasmin has exhibited work in Sydney, rural New South Wales and London. She was a finalist in the Yen Young Australian Art Award and won the Flair Award for Illustration in the graphic and book categories. Inspired by her love of nature and travel, Jasmin specialises in illustration, watercolour, screen printing and collage. 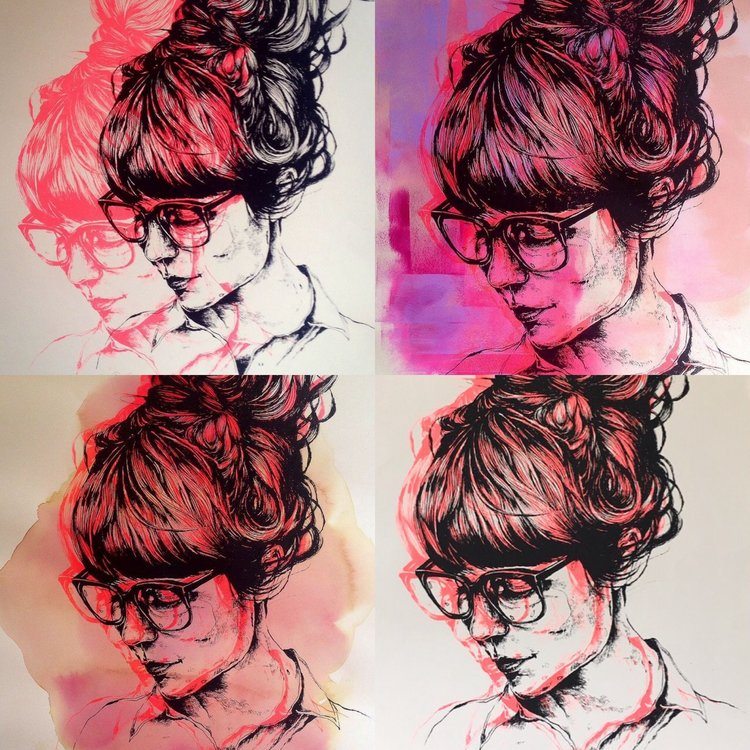 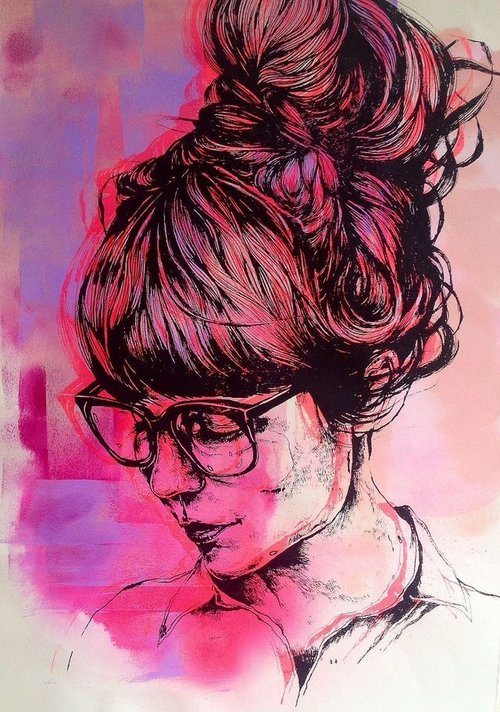