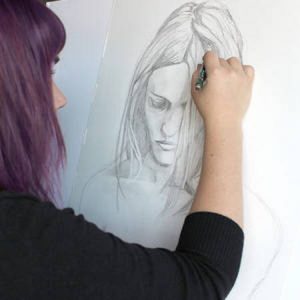 DEFECTIVEBARBIE, at first just an adolescent online username, has grown to become the pseudonym for artist Christina Leta’s career. The moniker is reminiscent of her unwillingness to conform & her fascination with urban art; its a symbol of finding inspiration within the unexpected. She earned her undergraduate degree in Visual & Public Art in 2010 roaming from state universities from San Diego to Monterey Bay and has since relocated to Los Angeles. DEFECTIVEBARBIE’s style is a portrayal of women that is focused on emotion. Using elements of negative space, abstraction, & surrealism her forms disappear & dissolve to evoke a cathartic sense of courage & strength from expressions like fear, depression & pain. The characteristics of watercolor: its unpredictability, wildness & opacity, is a fluid & essential element that gives the depth of aliveness to her paintings. Since the beginning of her career in 2012, DEFECTIVEBARBIE has won numerous awards, & exhibited throughout California & internationally in Brisbane, Australia. Her work has been included in many print & online publications, charity events, & has helped shape lessons in art education. Her paintings have now expanded to public murals in cities such as Glendale, Long Beach, San Pedro, & South Pasadena, with more projects on the horizon. Her work is featured in many private collections throughout the US & is on view regularly at SugarMynt Gallery in South Pasadena, CA. 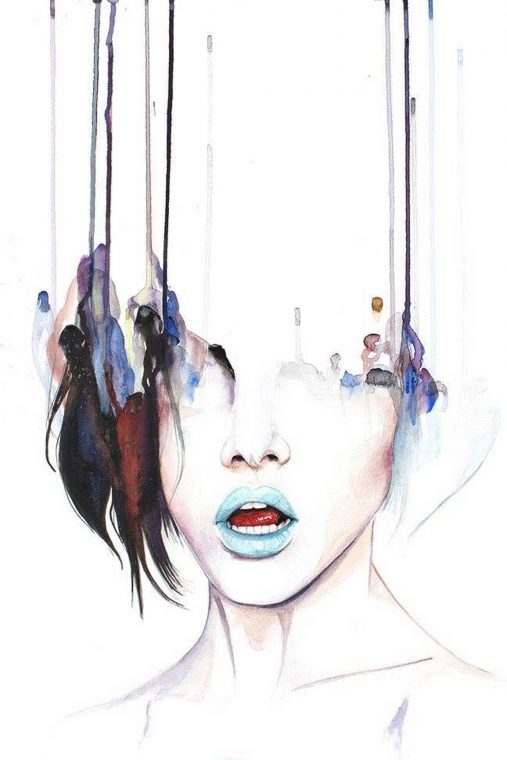 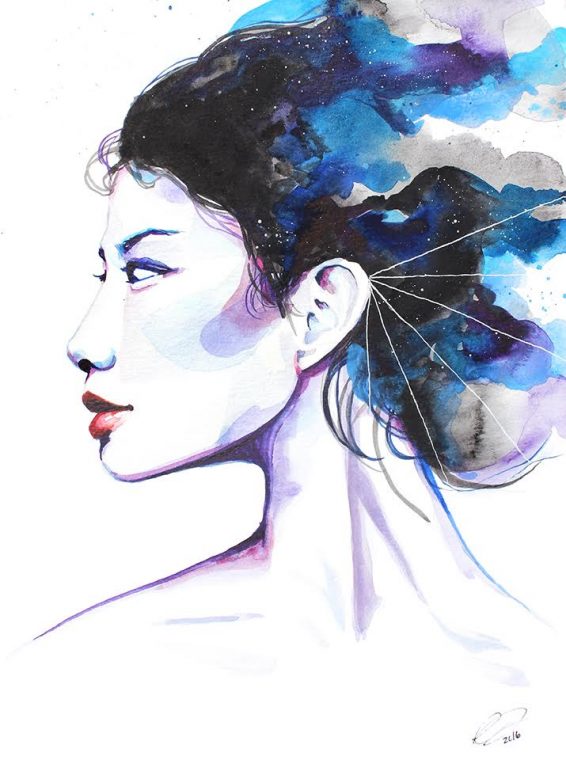 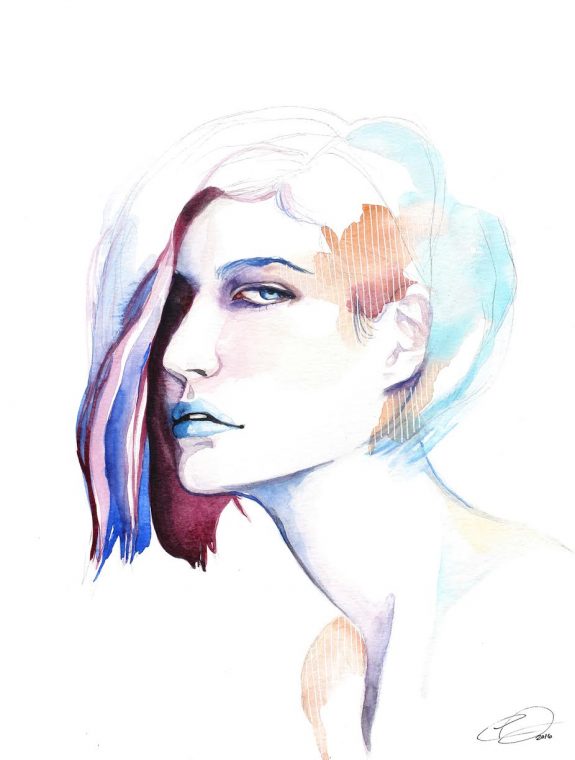 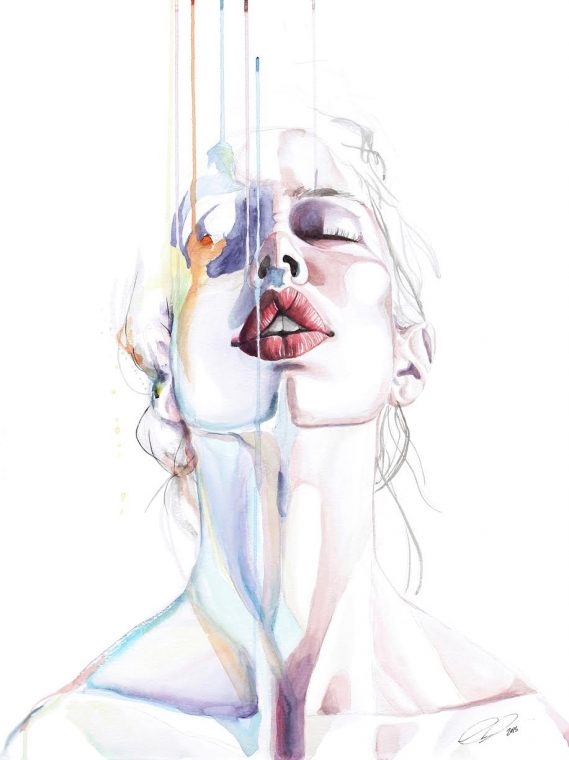 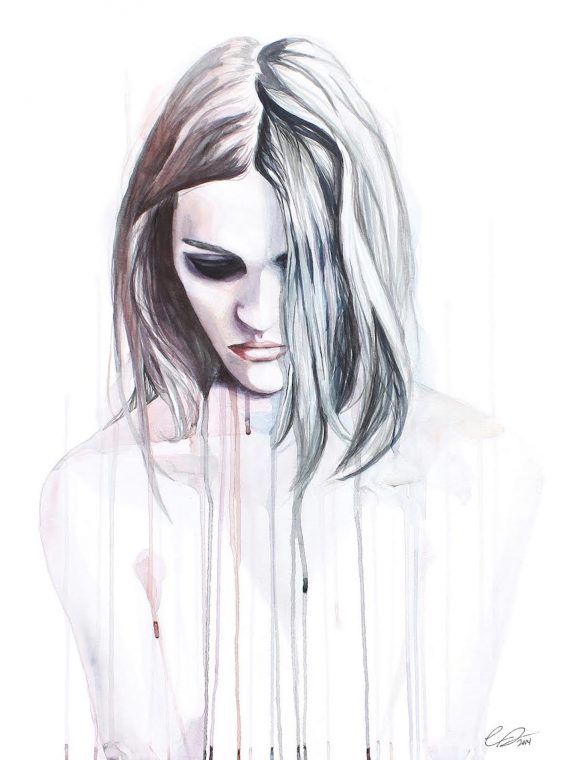 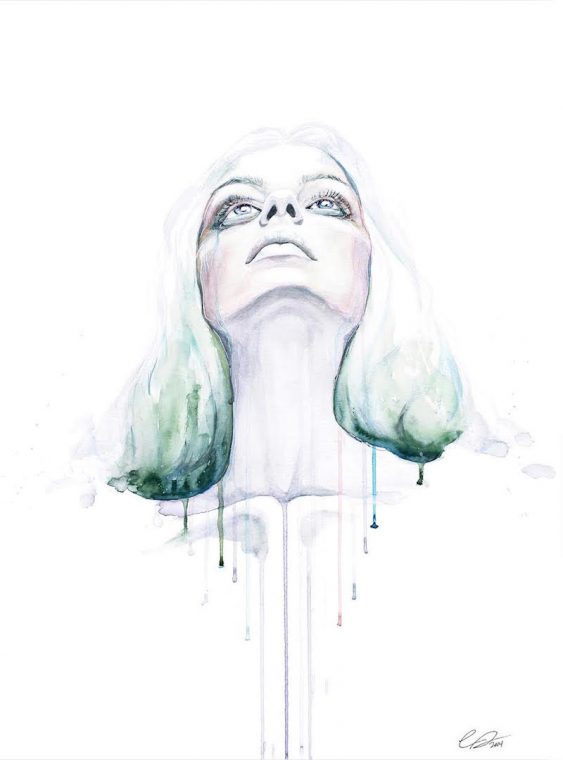 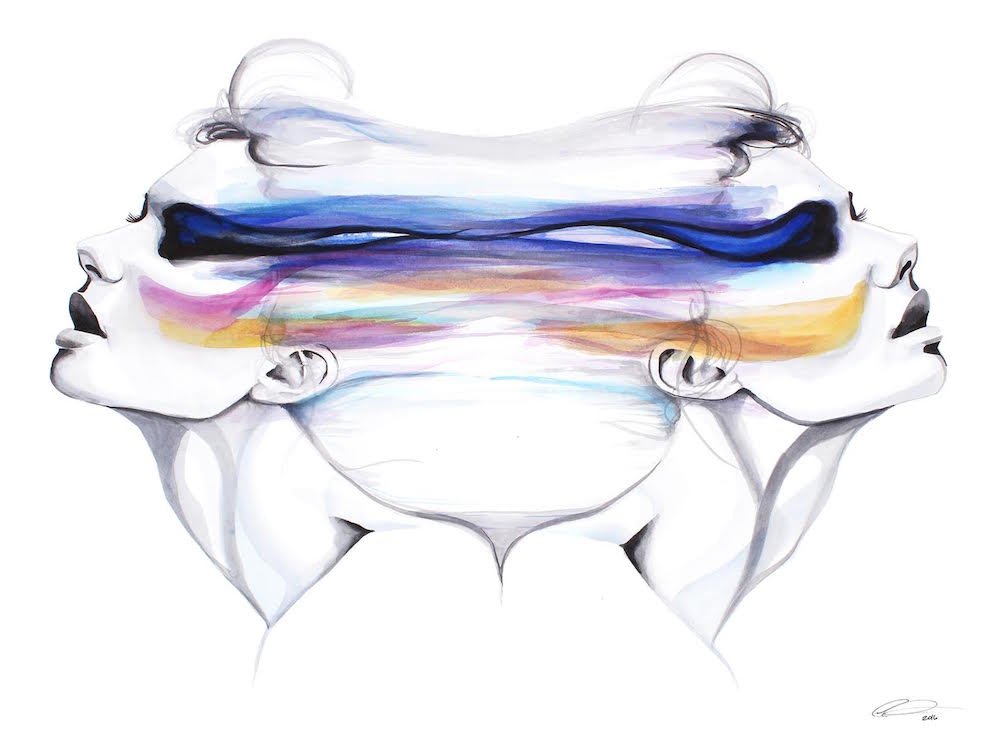 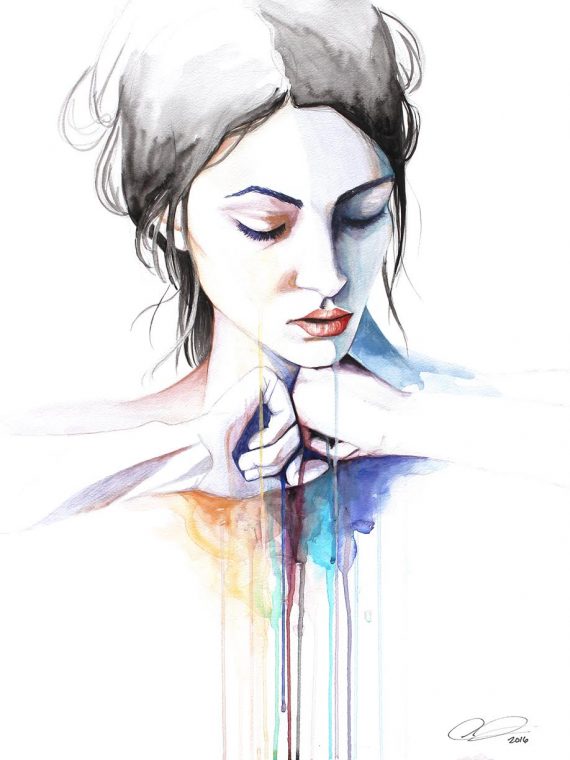 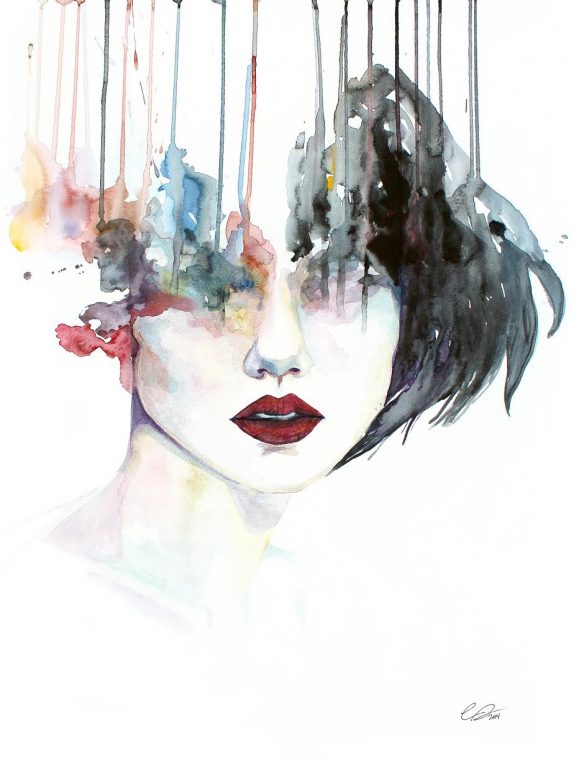 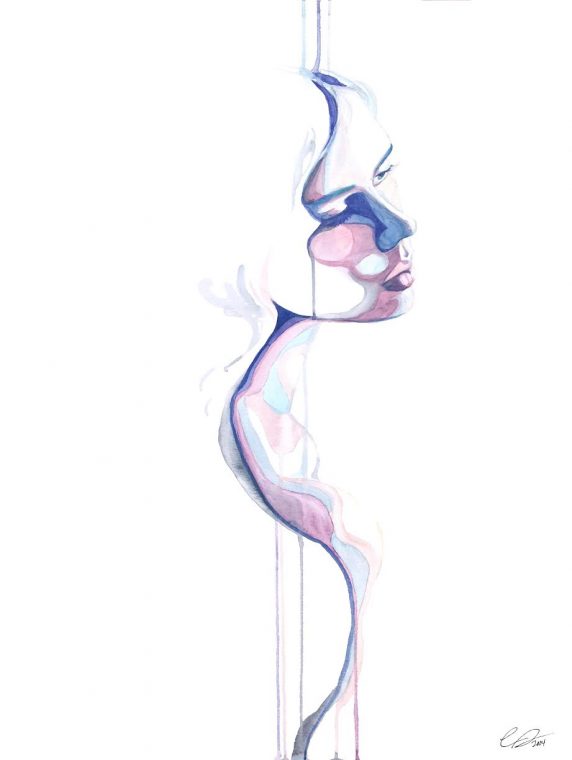 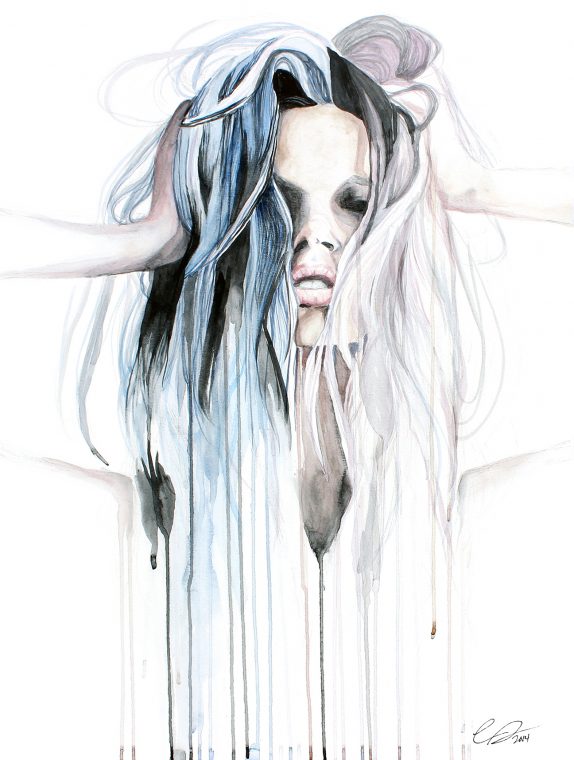 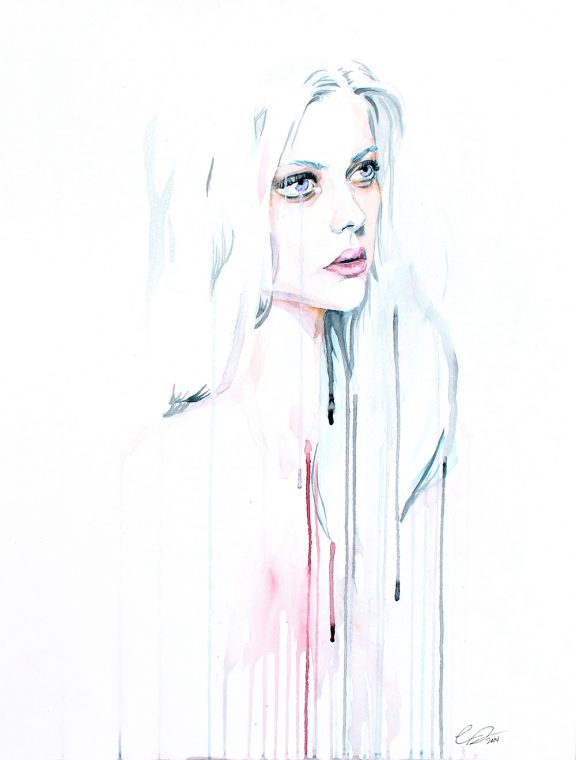