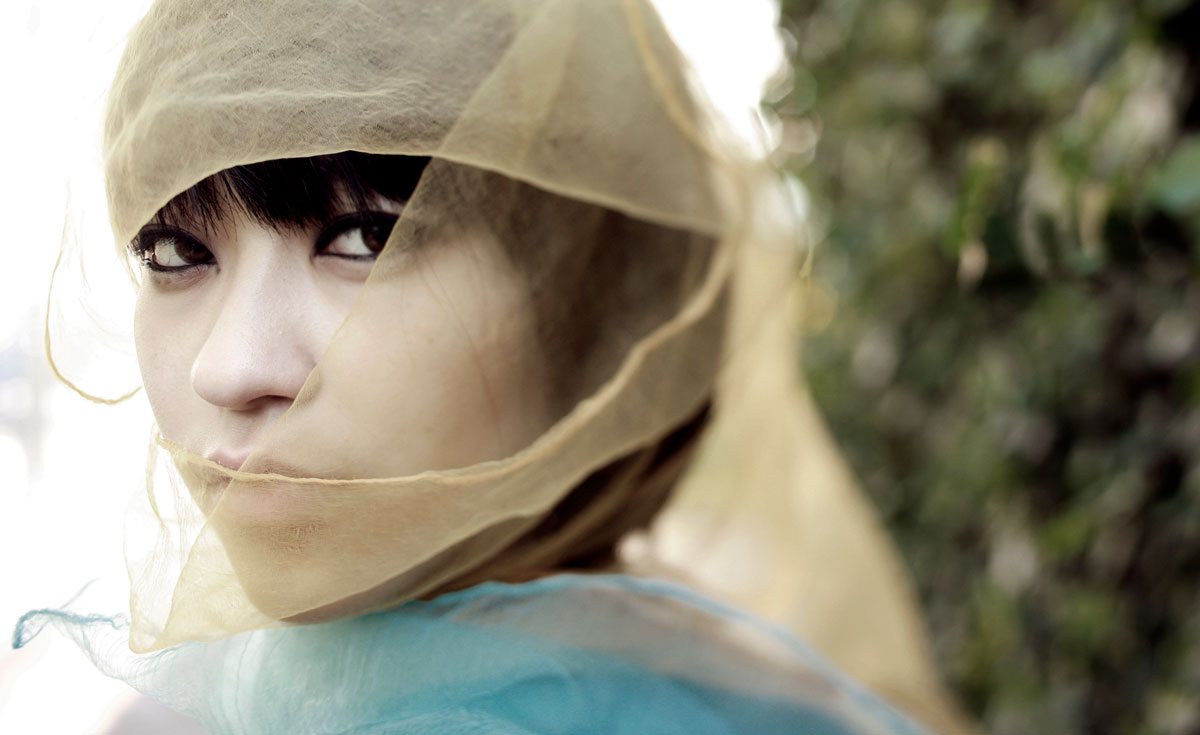 Finding safety is a broad term that everyone defines differently. So, I can’t speak on behalf of everyone on this topic, but only for myself.

For me safety is an encompassing sensation that gives a feeling of peace. Opposed to feeling threatened or on edge, finding safety allows me to feel confident in myself.

Isn’t this a feeling we all strive to maintain? If so, what happens when our efforts fall short?

This is a problem I faced quite frequently when adjusting to a new environment or around unfamiliar people.

I suddenly felt rather invisible or perhaps worse – misunderstood. Being a person who deeply values relationships, nothing ignites greater fear than a potential lack of access to them.

I am describing the fear of isolation.

So how did I choose to compensate for this fear? By synthetically creating a not-so-identical sense of safety. It was a sensation I had mourned amongst all the change.

My new sense of safety

This new sense of safety came in the form of excessive exercise and restrictive eating. But rather than discussing the nature of old behaviors, I want to explain how the turned from comforting to destructive.

Just to reiterate, comfort came from the illusion of control. When I felt I was being treated unfairly, I stood up for myself by removing myself from the present moment and allowing internal dialogue to occupy my thoughts.

The irony is, these thoughts that brought me so much “comfort” were severely more destructive than any external conversations taking place. The problem arose when I became so obedient to my thoughts that I couldn’t keep up with the pace of the world around me.

It was a vicious cycle.

As I became more and more removed from my surroundings, I blamed everyone for making me feel this way. I swore the only person who could make me feel better was the voice in my head. When in fact that couldn’t have been further from the truth.

As I began attending counseling I realized I had been the one hurting myself, not those around me.

This is the hardest realization one can make during recovery. Yet it can be the most impactful.

So, the retraining of the brain begins. This process is neither quick nor easy because so much is involved. You have to have enough internal willpower and drive to convince yourself not to act on the negative thoughts and execute destructive behaviors.

This lingering battle will become less and less prevalent in your mind the further along you are in recovery.

I try to keep these posts 100% honest so people feel they can relate to them. And so they know struggles are normal and expected.

A moment of truth

That being said, I would be lying if I claimed all of the battles I fight with myself are terminated. While it is not nearly as often, I still frequently encounter the false sense of safety within me. And I want nothing more than to fall for it and experience an immediate sense of relief.

But then I remember that is all it is: an extremely brief high intended to heal pain, but instead leaves you feeling lower than before.

Slow and steady wins the race

The only way to come out of moments of uncertainty is by challenging yourself. We all are instinctively competitive. Winning is a exhilarating feeling that we often long for.

Perhaps you have heard the term “recovery win”? That is what recovery is all about. It is simply a game.

See, when you’re playing a game – just because the other team scores doesn’t mean the game is over.

The winner is the team with the most points at the end. View recovery through the same lens.

A negative thought or even a negative action does not mean you have failed or that you should give up. No, instead it is time to work harder to not only get back what you have lost, but also to acquire to necessary skills to ensure this same occurrence won’t repeat itself.

That is a recovery win and that is how you reclaim your authentic sense of safety.

Written By
Laura Labate
More from Laura Labate
After about a month of one-on-one sessions, my counselor at school suggested...
Read More