Does It Get Any Better? What 5 Years in Recovery Really Looks Like - Recovery Warriors 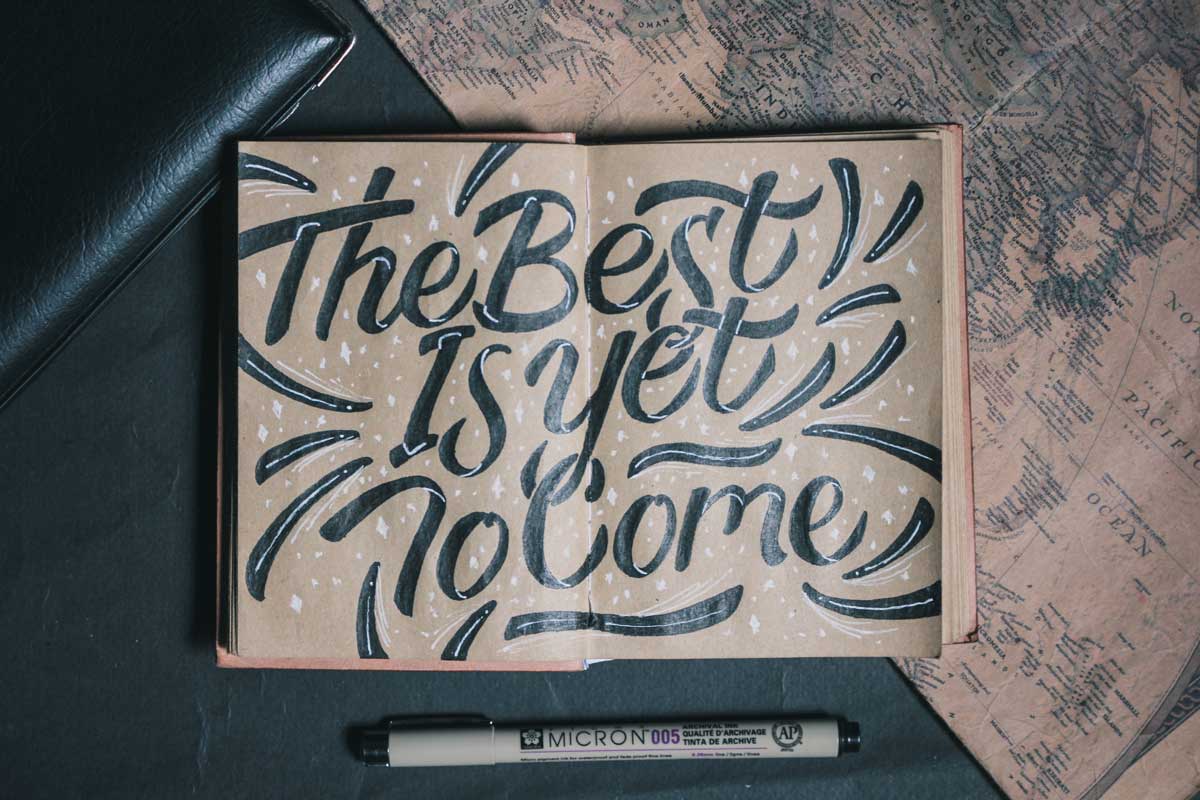 This October marked my five-year recovery anniversary. I had just spent five months in an inpatient clinic after two exhausting years trying to recover at home.

As you can imagine, each anniversary has triggered different thoughts and emotions within my head.

The first year, I was so focused on staying on track of my eating plan and reintegrating back into “normal life,” my main feeling was one of relief. I had managed to put 365 days between me and the me that was in hospital.

At the second year I felt angry. After spending time with people my age again, I began to realize just how much of my time had been stolen by the eating disorder.I thought about all the parties I missed in the past because I was too weak to attend. And all the friends I’d lost because I was too focused on what I was eating and how much I was exercising.

At year three and four, I counted down the days to each anniversary. I wanted validation that I was doing okay, and making it another year offered that. But at the same time, I was also terrified that farther I got away from being classified as having an eating disorder, the less it felt like part of my identity. “If I’m no longer the girl who had anorexia, who am I?”

What made this most recent anniversary (year five) so remarkable was its simplicity.

I had forgotten all about it. Every previous year it has felt like a huge struggle to make it through October in terms of staying on top of the voices and feeling that come up. However, this year, I didn’t feel haunted. I was too busy living, laughing and exploring.

That is the message I want to put forward from my ramblings. I don’t believe that one day a switch flipped and I suddenly felt the grip of anorexia letting me go. Far from it. The process has been long, with each finger being meticulously pried away. But I can truly say every struggle has been worth it. I’m now in a place where my head is full of the joys around me and not consumed by the traumas of anorexia.

For the first time in a long time, I feel free. And it feels great.

Find freedom at the School of Recovery!