4 Questions You Should Never Ask A Recovering Drug Addict 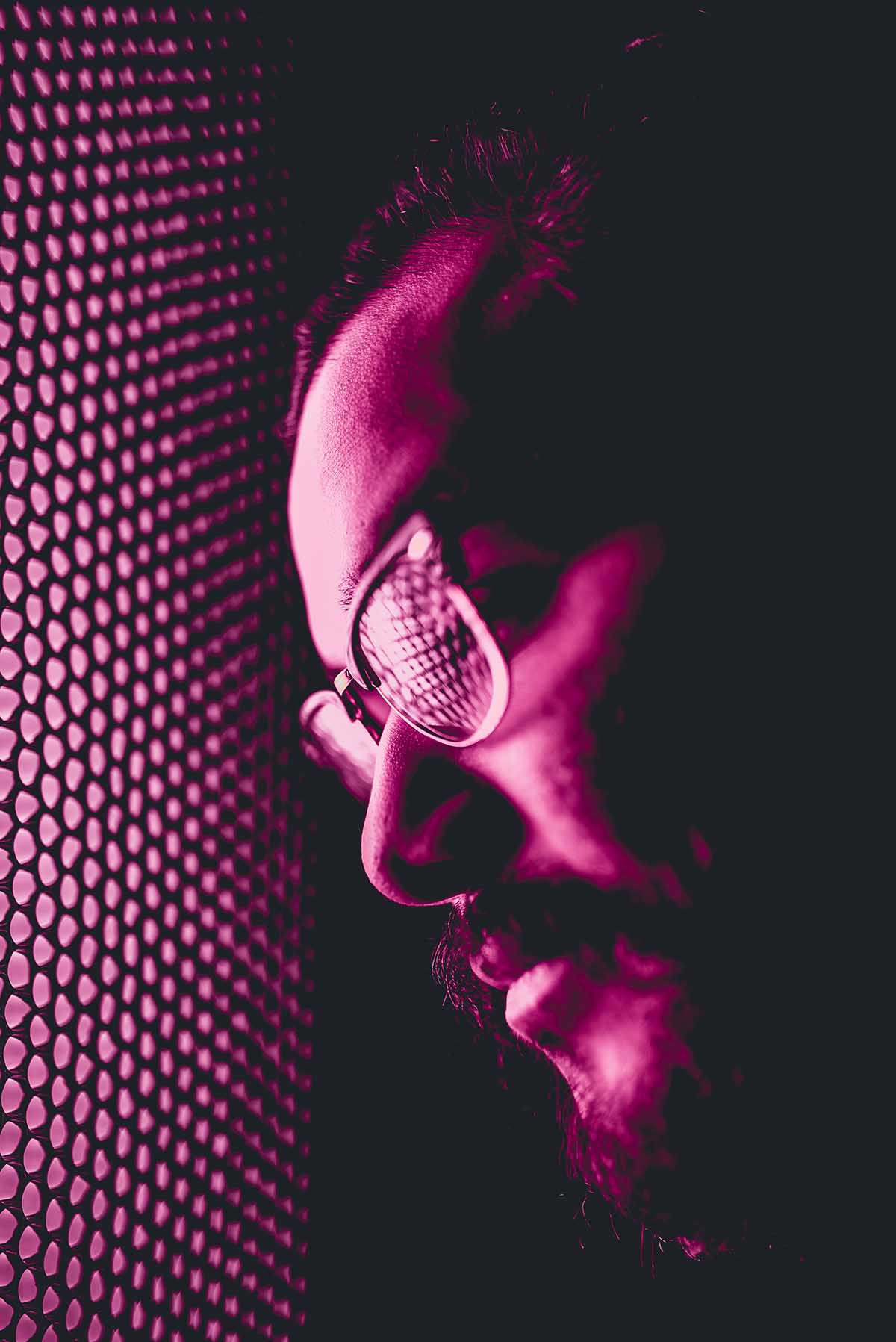 As a recovering drug addict, I have experienced a great deal of pain. Only someone who has been through the pain of active addiction knows how truly painful it is. Imagine being a slave to drugs. You feel like you have no option but to use them. If you don’t, you will be beaten by the withdrawal symptoms. If you do, you’ll be further fueling the addiction.

Drug addiction strips everything away from you, including your family, friends, goals, aspirations, and mental and physical health. Worst of all, drugs strips people of themselves. I was a victim of the dark grasp of drug addiction. But I have seen the light.

On April 21, 2017 I celebrated seven years of continuous and uninterrupted sobriety.

After going through the pain of addiction, withdrawal, early sobriety, and rebuilding my life, there are still infuriating moments I encounter. Below is a list of four things you should never ask a recovering drug addict.

1. “You never had a problem with drinking, can you have one drink?”

I have no issue going anywhere that serves alcohol. I do, however, have an issue when people try to get me to drink. Most people usually get the hint when I say, “I’m all set not drinking tonight.” Most people understand and back off. However, in certain occasions I have gotten the response, “You can just have one drink, man. It won’t kill you.”

This statement is incorrect. Many recovering drug addicts are also recovering alcoholics and that one drink can either a) lead them into a relapse or b) turn them into alcoholics. Addiction is a fatal disease. So, “One drink won’t kill you” is an awful thing to say to someone with substance abuse problems.

I didn’t get sober to become anyone’s private driver. So, even though I am sober, it does not mean that it is my responsibility to get you home safely if you want to get sloshed. I did not work hard to become sober only to hang out with a bunch of drunks and drive them around.

Granted, I deserved this question many times in my life because I was high and needed stimulant addiction treatment and other types of help. But, I firmly believe that after a certain amount of time this question shouldn’t be asked. This question is painful for any sober or recovering drug addict for many reasons.

Just because I am acting a certain way or look different does not mean I am using drugs again. This is like asking someone who is recovering from an eating disorder if they have gained/lost weight.

Recovering drug addicts with years of sobriety have put in lots of hard work to stay sober and by asking that question, it is minimizing everything they have worked hard for.

4. “So you are never going to drink/use again for the rest of your life?”

This was the biggest fear I had when I got sober. I had a difficult time trying the fathom the fact that I could no longer drink or use drugs like a “normal person.” But I realized that all anyone has is today. And today, I know I will not drink or use drugs. So, to answer this question, no I do not plan on ever drinking or getting high again. But I would prefer to not to be asked it at all.