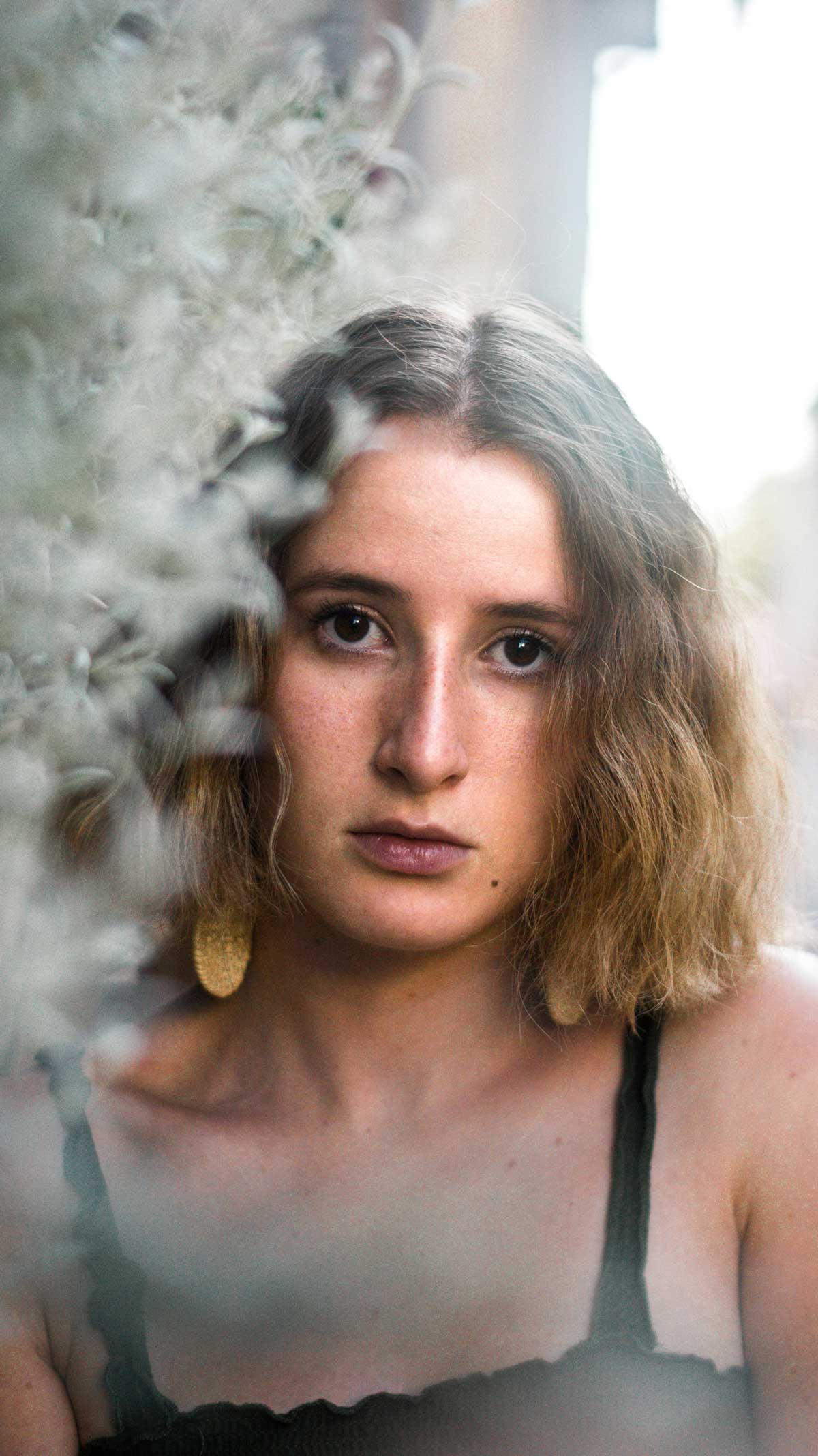 Anorexia caused me to make crazy decisions that in hindsight were dangerous. My eating disorder took away who I was, and completely changed my rationalizations.

Recently, I’ve spent a lot of time researching the mental side effects of starvation. I became obsessed as soon as I read about the so called “cave person brain”.

I couldn’t believe the reality of what I had put my body through. By starving myself, my body had decided to shut off most of my intellectual functions in order to focus on food.

At first I was in denial. I said, “No way! This didn’t happen to me.”  Now,  I realized just how deep I was in the clutches of anorexia to believe that.

Here are 3 ways anorexia changed me:

First of all, anorexia totally changed my personality. During my intense restriction, the girl I became was the complete opposite of who I had been my entire life.

This girl was spiraling out of control.

The first change I noticed was my irritability. I was easily angered at my family, friends, and even my dog. That’s how I knew something was wrong looking back on it now. I mean, who gets mad at a cuddly chocolate lab?

My brain had no time for the silly pranks my brothers were playing, or my dog who just wanted to play fetch. All it could focus on was when I would provide it with food again, and when this famine would end.

Next came (voluntary) solitary confinement. I didn’t go out, hang out with friends or even text anyone. I shut myself off completely in order to focus on food.

Well, I shut everyone out except one person – a guy I met online. I lived and breathed to video chat with him.

Even though I had never met him, I told myself I was in love with him. Yet I didn’t even know if he was actually who he said he was. He could have been a serial killer for that matter, but I fantasied our “happily ever after” anyway.

Flash forward a few weeks, and we finally meet up by a chance encounter. I snuck off alone to meet this strange boy, that I honestly knew nothing about him. And the biggest shocker is that I kissed him right there and then.

So, so many red flags pop up in this scenario when I think about. For starters I have watched too many episodes of Dateline and Law & Order to know that you don’t sneak off with someone from the internet. Secondly, never in my life would I chase a boy this hard in my right mind. I had always been content being on my own and just living life.

Besides, changing who I was anorexia ate away my emotions.

One word describes how I felt during my time of intense restrictions and food rules: numb.

I couldn’t feel excited or happy. Nothing phased me, I was barely surviving.

Life was moving and I was doing the only thing my starving brain could award time to – obsessing over food. There was no room for sleeping, let alone making sound decisions.

In all reality anorexia, had an iron grip on my mind and body.

And I was in denial of for the longest time. Eating disorders do more than just damaging your physical health, it warps your mind.

Take my advice and go find the person you used to be.

Don’t let it take away who you are. Remember, you’re fighting a battle. But you don’t have to fight it alone.

Written By
Libby Israel
More from Libby Israel
When I first began recovery I fought it with every fiber of...
Read More