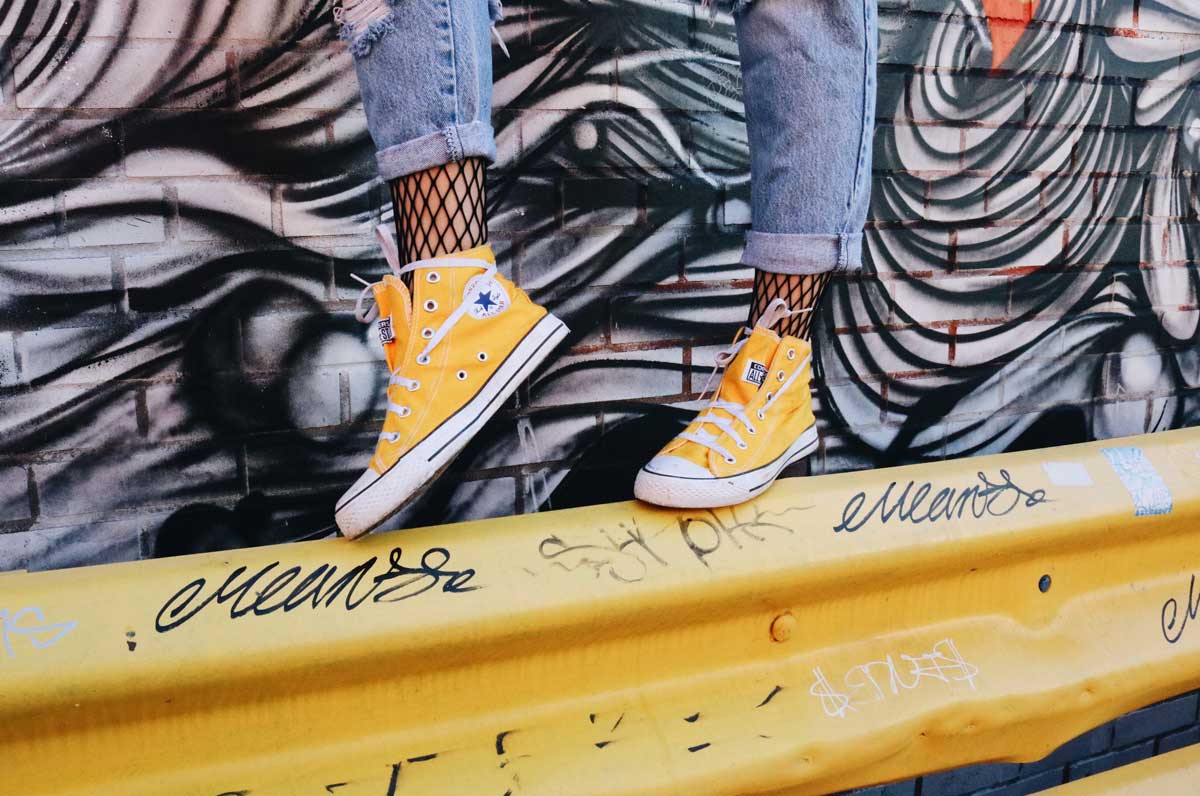 Don’t get me wrong, I am not saying that biology doesn’t play a role, it absolutely does. It has been scientifically documented in the Minnesota Starvation Study, that restriction and intentional starvation leads to binge eating and food obsession.

But our thoughts and internal monologue play an integral role as well.

Our thoughts tend to become self-fulfilling prophecies. What we’re thinking before, during and after the eating process is largely influential in how we interact with food.

It’s so common for us to eat one bite of an “off limits food” like cookies or cake and spiral out into a binge eating episode. After that first bite, we feel immense amounts of guilt and shame, followed by all these self-deprecating thoughts of how bad and wildly out of control we are.

We have this thought of “Well, I broke my diet, so I might as well eat all the things, since the diet starts again tomorrow.”

It’s safe to assume then, that these types of thoughts perpetuate the binge-restrict cycle that so many of us are stuck in.

Learn how to create positive thinking patterns at the School of Recovery!
Click HERE to learn more💡

Which begs the question: What if after that first, second, third and each subsequent bite we put a metaphorical period after it. Just, “I ate some cookies. Period. Done. That’s it”, rather than “I ate some cookies; I can’t EVER do that again. After this, I’ll never eat cookies again”.

Whatever you ate means nothing about who you are as a person.

You’re not bad, out of control, or breaking any rules. You did not cross some imaginary line of “not okay” with what you ate.

Instead, you’re just a person that had a bite of cookies, cake, chips…. Whatever. PERIOD.

The meaning we attach to what we eat is powerful.

So, what if we made it mean nothing? Except maybe that we’re humans who needs to eat to survive. So we ate something. That’s it.

“I had a cookie, I wanted it, it tasted good.” Period. It means nothing about your worth, value or sanity.

The next time you find yourself in that uncomfortable place of feeling like you might binge, try applying the metaphorical period to the experience.

Because it only means what you make it mean.